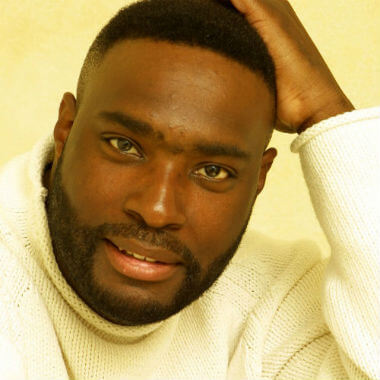 Antwone Fisher is an American screenwriter, poet, lecturer, and best-selling author. Antwone is the writer, co-producer and subject of the Fox Searchlight Pictures classic film, Antwone Fisher. His autobiographical book Finding Fish: A memoir is a New York Times and national bestseller. Fisher was born in an Ohio prison to a teenage mother, Antwone became a ward of the state and was placed in foster care. He spent two years in a loving foster home, but was subsequently moved and suffered twelve years of abuse at the hands of his new foster family.

“I think back on a childhood of longing for belonging, and see my life now as what I’ve created out of my dreams. An image comes to mind of Mr. Brown at the orphanage in Cleveland, me sitting at her side telling her, ‘You’ll read about me someday.’ I was definitely dreaming then. With no evidence of that ever being possible, I clung to that preposterous vision and with the force of the those dreams willed it and made it happen. Not because I needed to be famous, but because I needed a world that made me feel uninvited to be wrong. So I imagined myself free, I imagined myself loved, I imagined myself… as somebody.”

Antwone’s poetry is featured in Nikki Giovanni’s book, “Hip Hop Speaks to Children.” His third book, A Boy Should Know ow To Tie A Tie And Other Lessons For Succeeding In Life, won the award for best Literary Work- Instructional from the 2011 NAACP awards. 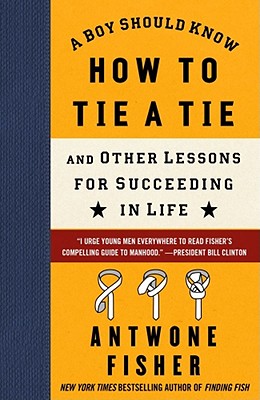 A Boy Should Know How to Tie a Tie