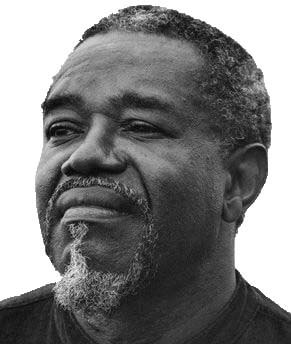 During his youth Claude spent years in and out of juvenile detention centers and juvenile homes as a result of stealing, and selling drugs.  Claude's life of crime led him into a situation where he was shot in the abdomen, at 13 years of age, during a burglary..  This incident and the encouragement of a friend helped Claude leave his life of crime behind him.

Shortly afterward he entered Howard University and began writing.  Toni Morrison, one of his teachers, often critiqued Claude’s work.  Claude wrote about what he knew best -- his own life experiences.  Claude’s Manchild in the Promised Land, is a best-selling autobiography on his youth in Harlem, New York.  In 1976, Claude Brown, also published The Children of Ham, a story about struggling young blacks in Harlem.

Manchild In The Promised Land 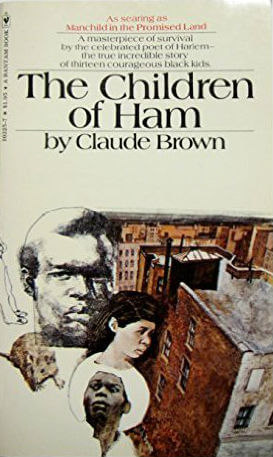