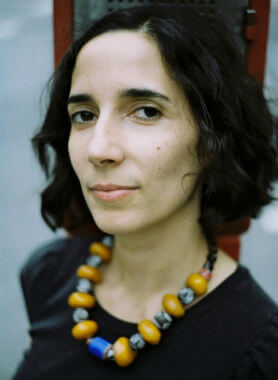 Emily Rabotea is the author of a novel, The Professor’s Daughter and a work of creative nonfiction, Searching for Zion, named a best book of 2013 by The Huffington Post and The San Francisco Chronicle, a finalist for the Hurston Wright Legacy Award, grand prize winner of the New York Book Festival, and winner of a 2014 American Book Award.

Her fiction and essays have been widely published and anthologized in many publications. Emily’s honors include a Pushcart Prize, The Chicago Tribune’s Nelson Algren Award, and fellowships from the National Endowment for the Arts, the New York Foundation for the Arts, and the MacDowell Colony. An avid world traveler, Raboteau resides in New York City and teaches creative writing in Harlem at City College, once known as “the poor man’s Harvard.” 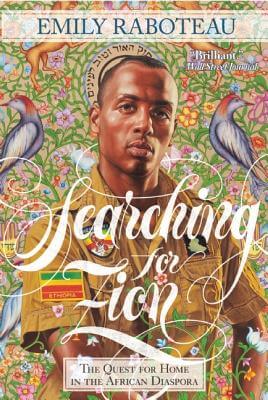 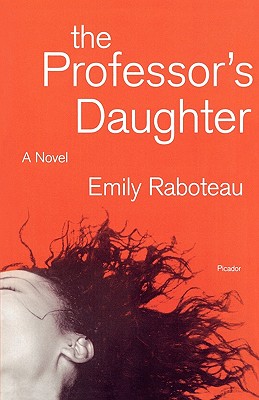