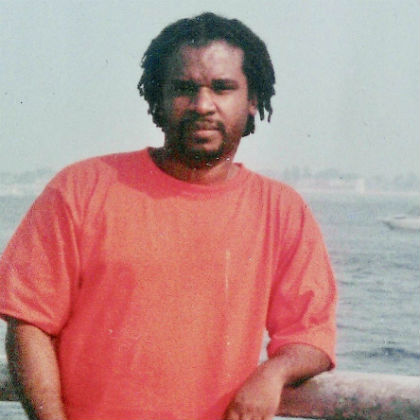 G. Dan Buford grew up in New York City and has spent many years residing in other parts of the country. Though he hopes this new novel is well-received, he is still weighing the differences between writing in obscurity versus infamy.

Tell us how much you like G. Dan Buford. 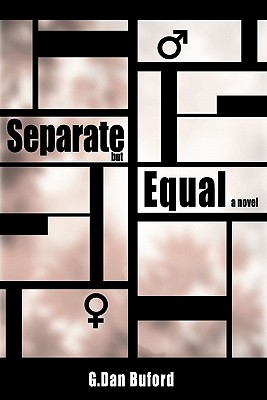 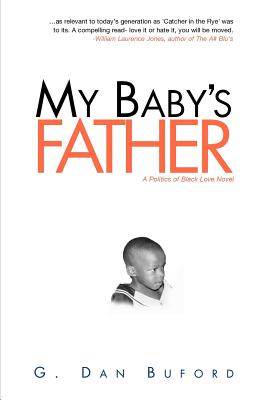