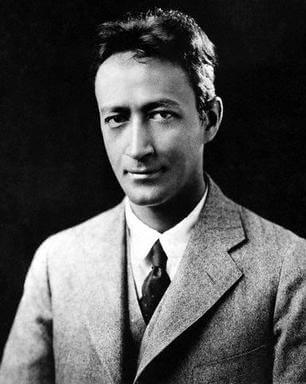 Jean Toomer (December 26, 1894 – March 30, 1967) born Nathan Pinchback Toomer, was an African American poet and novelist and an important figure of the Harlem Renaissance and Modernism.

As a child in Washington, Jean Toomer attended segregated black schools. When his parents divorced his mother remarried and she moved to suburban New Rochelle, New York, and Jean attended an all-white school. After his mother's death in 1909, Toomer returned to Washington to live with his grandparents, grandfather Pinckney Benton Stewart Pinchback had been a Union soldier during the Civil War and later served as Acting Governor of Louisiana during Reconstruction. Jean graduated from the M Street School, a prestigious academic black high school.

Toomer attended six institutions of higher education, but he never completed a degree.

In 1922, he moved to Sparta, Georgia to become a school principal. It was from this trip to the South that he began writing heavily about the African American experience, eventually culminating with the publication of his most famous work, Cane. 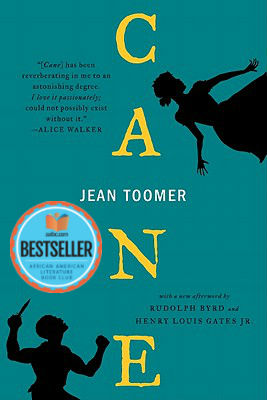