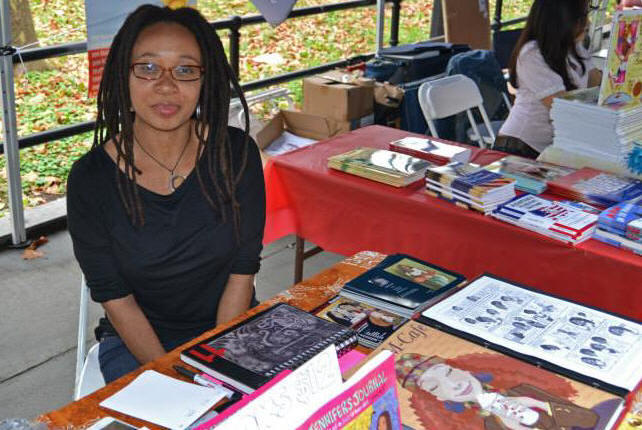 Jennifer Cruté started writing comics in 2003. She is featured in a Current TV segment about women in comics called "KAPOW! The New Comic Book Heroines." She was nominated for a Glyph Comic Award for Best Rising Star. Her cartoons have been featured in BITCH magazine. She was a finalist in Lambda Legal’s Life Without Fair Courts contest. She has lectured at the Museum of Comic & Cartoon Art, Miami University, Ohio, and Skidmore College, and her comics and oil and mixed media work has shown at the Medialia Gallery in New York City, the Museum of Contemporary African Diasporan Arts (MOCADA) in Brooklyn; the Limner Gallery in Hudson, N.Y.; and the Ocean Hill Arts Sanctuary in Brooklyn.

Jennifer was born in Hackensack, N.J. She went to college in New York City and received a BFA in 1998. She currently resides in Brooklyn. 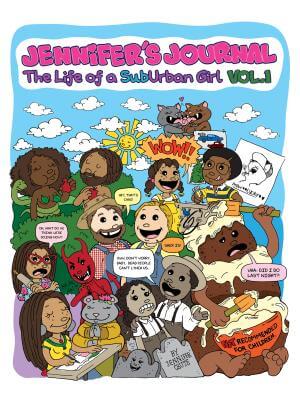 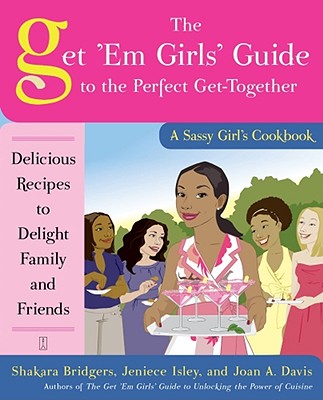 The Get ’Em Girls’ Guide to the Perfect Get-Together 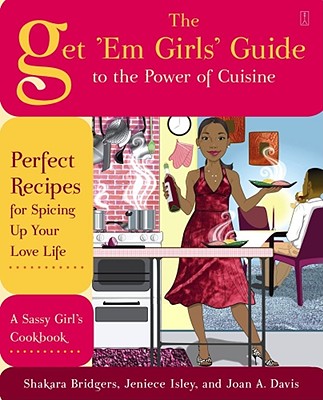 The Get ’Em Girls’ Guide to the Power of Cuisine 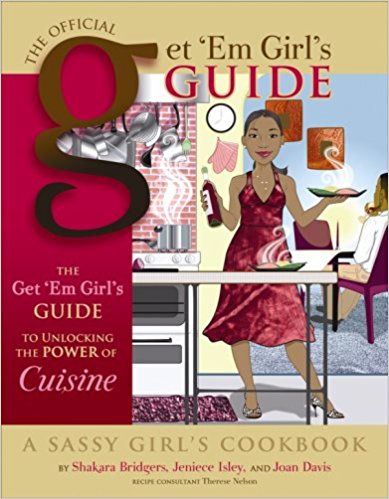