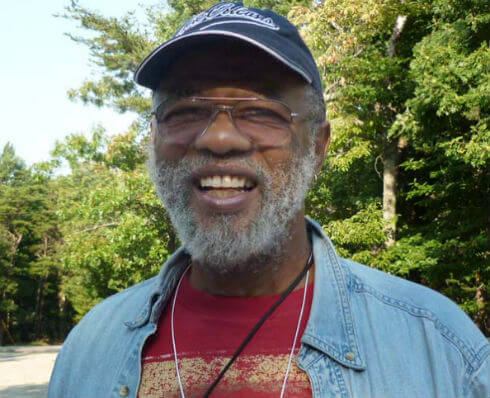 John O’Neal co-founded the Free Southern Theater in 1963 as a cultural arm of the southern Civil Rights movement, as well as Junebug Productions, a professional African American arts organization in New Orleans. For FST, O’Neal worked as a field director for the Student Non-Violent Coordinating Committee and worked as national field program director with the Committee for Racial Justice. He has written eighteen plays, a musical comedy, poetry, and several essays, and has performed throughout the United States, Canada, France, and Scandinavia. He is the recipient of the Award of Merit from the Association of Performing Arts Presenters, the United States Artists Award, and a Ford Foundation Award.

Performer and activist John O’Neal is best known for his Junebug Jabbo Jones cycle of plays, and for founding Junebug Productions and co-founding the Free Southern Theater. Revitalizing the memory of the civil rights movement and the knowledge that the movement is not over, O’Neal was awarded the prestigious Ford Foundation Award for The Leadership for a Changing World for his work in the theatre. His career as a playwright, performer, and leader has spanned more than fifty years. 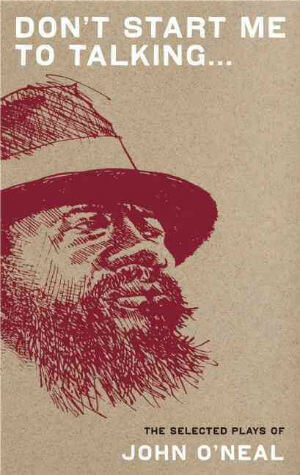