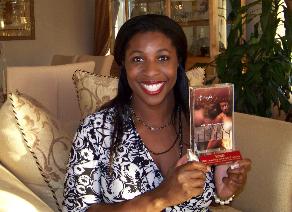 Kayla Perrin's first novel, Again, My Love debuts at #7 on the Ingram Top 50 Most Requested Romances List-four months before its release! It's the first African-American romance to make it this high on this list.

Sweet Honesty has been voted one of the Top Ten Favorite Books of 1999 by Romance Writers of America. It's the first African-American romance to make it on this list!

Besides writing, Kayla's other love is film. Over the past 16 years, she has performed in many television movies, films, commercials, and community theatre. In 1994, she starred in MAKING CHANGE, which premiered at the Toronto International Film Festival and received wonderful reviews.

Kayla has been writing since the age of thirteen. She is a USA TODAY and Essence bestselling author of dozens of mainstream and romance novels and has been recognized for her talent, including twice winning Romance Writers of America’s Top Ten Favorite Books of the Year Award. She has also won the Career Achievement Award for multicultural romance from RT Book Reviews. Kayla lives with her daughter in Ontario, Canada. Visit her at. 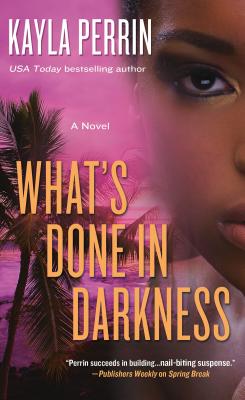 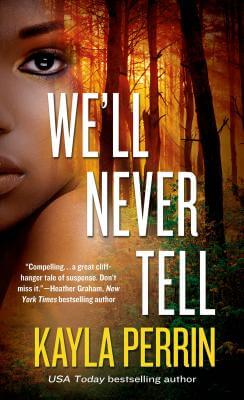 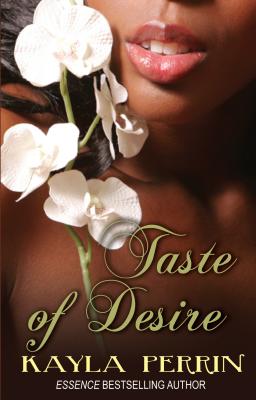 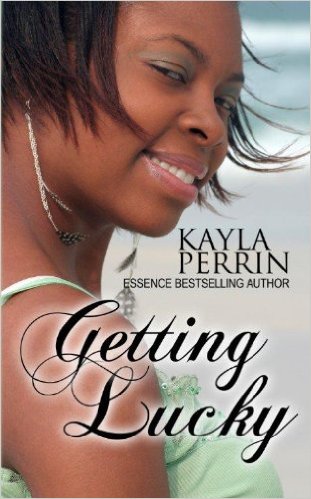 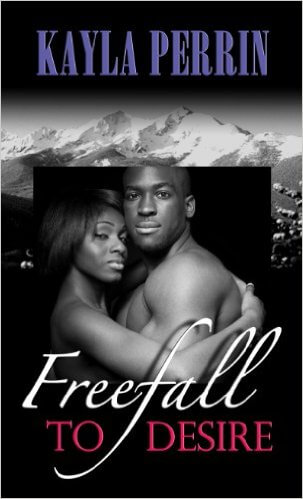 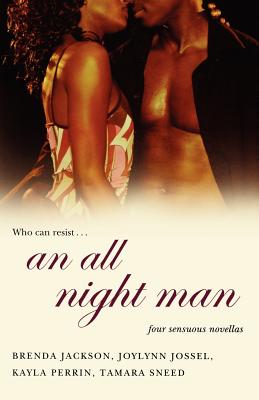 An All Night Man