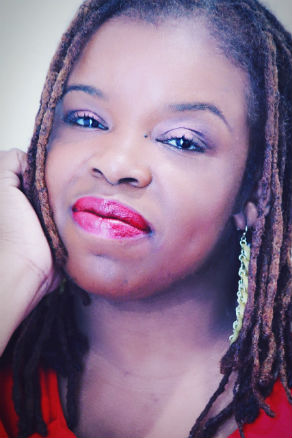 Kelly Harris received her MFA in Creative Writing from Lesley University in Cambridge, Mass. She has received fellowships from the Fine Arts Work Center in Provincetown and Cave Canem.

Her poems have appeared in various publications and audio projects including: 400yrs: the story of Black People in poems written from Love (Broadside-Lotus Press), The International Hip Hop Studies Journal, and Yale University’s Caduceus Journal.

She has served as a as guest poetry editor for Bayou Magazine at the University of New Orleans and on several non-profit boards. Her literary work led her to becoming the New Orleans Literary Coordinator for Poets & Writers for two years.

Her debut poetry collection is Freedom Knows My Name (August 2020). 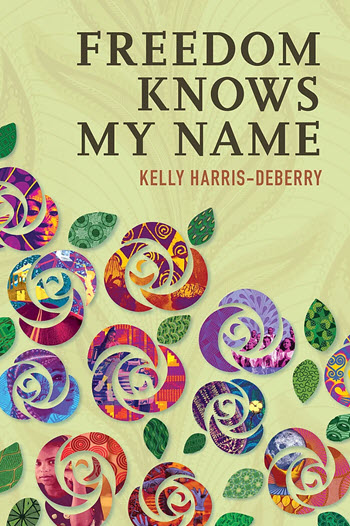