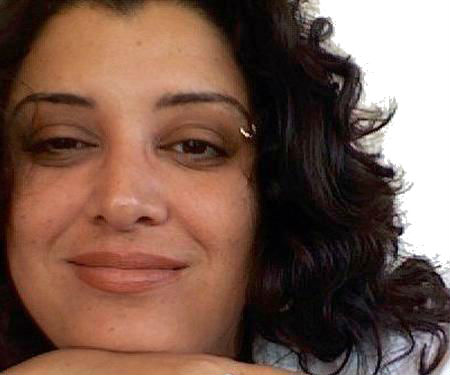 Leone Ross is a novelist, short story writer, editor and lecturer in fiction writing. She was born in England and grew up in Jamaica. Her first novel, All The Blood Is Red was published by Angela Royal Publishing in 1996 and translated into French. The novel was long listed for the Orange Prize in 1997. Her second critically acclaimed novel, Orange Laughter was published in the UK by Anchor Press, in the USA by Farrar, Straus & Giroux and Picador USA and in France by Actes Sud.

Ross’s short fiction and essays have been widely anthologized, including the Brown Sugar erotica series and Dark Matter: A Century of Speculative Fiction from the African Diaspora which was named the New York Times Notable Book 2000, the Washington Post Editor’s Choice 2001 and the US Black Writers Alliance Gold Pen Award Winner for Best Anthology.

Prior to publishing fiction, Ross worked as a journalist and editor for 14 years. She held the post of Arts Editor at The Voice newspaper, Women’s Editor at The New Nation newspaper, and was transitional Editor for Pride magazine. She also held the position of Deputy Editor at Sibyl, a 90s feminist magazine. She has written freelance articles for The Independent on Sunday and The Guardian newspapers, Company and Marie Claire magazines and worked for London Weekend Television and the BBC. 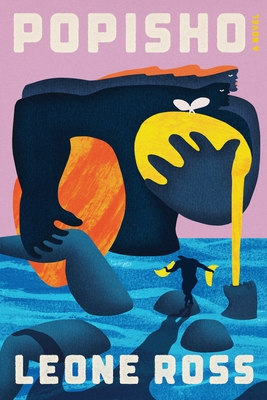 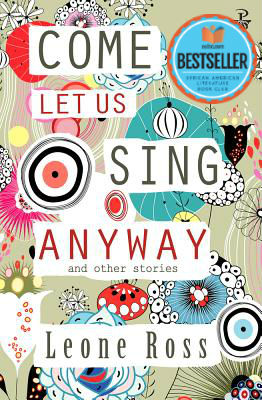 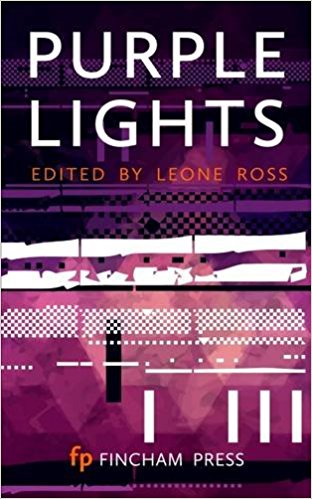 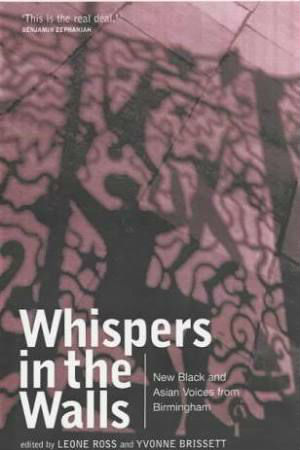 Whispers in the Walls 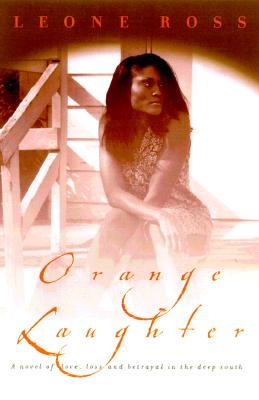 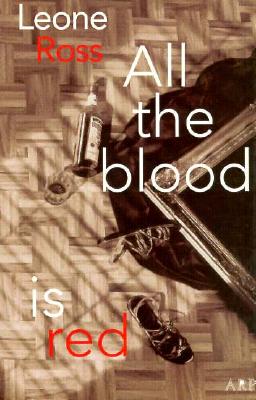 All the Blood Is Red