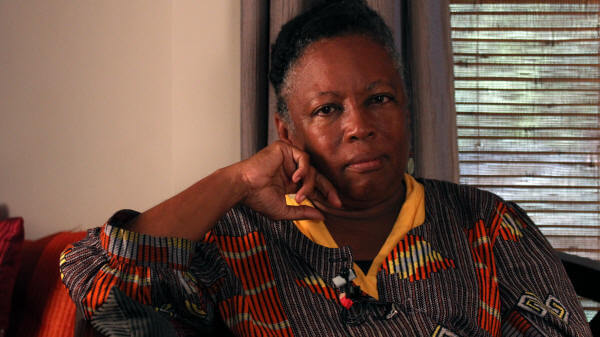 Linda Janet Holmes is a writer, independent scholar, curator and long-time women’s health activist. Her writing including articles in medical journals and essays in feminist journals has been pivotal in contributing to a resurgence of international recognition of the significance of African American midwifery practices. Her book, Listen To Me Good: The Life Story of an Alabama Midwife, published by Ohio State University Press, 1996, was co-authored with Margaret Charles Smith, a traditional African American midwife. 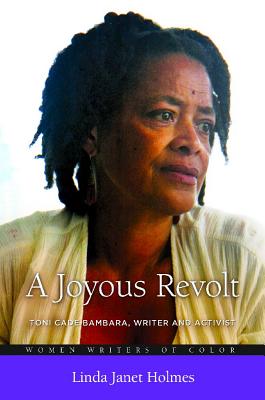