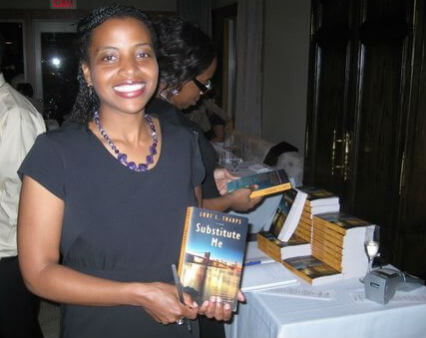 Lori L. Tharps is an assistant professor of journalism at Temple University, an author, freelance journalist and mom. Originally from Milwaukee, Wisconsin, she left the Midwest in search of an authentic life experience beginning with four years at Smith College. (Technically, one of those years was spent studying abroad in Salamanca, Spain.). After graduating from Smith, with a B.A. in comparative education and Spanish, Tharps spent two years working on Madison Avenue at one of New York City’s top-ten public relations agencies. While there she worked tirelessly writing press releases and organizing press events for a certain candy company, powdered soup distributor and a well-known maker of dry toast. After realizing she’d never succeed as a PR executive, Tharps entered Columbia University’s Graduate School of Journalism and has been writing her way through the world ever since.

Before striking out as a freelance writer, Tharps was a staff reporter at Vibe magazine and then a correspondent for Entertainment Weekly. She has written for Ms., Savoy, Suede, Bitch, Odyssey Couleur and Essence magazines. In general she is attracted to stories about cultural cross-polination and identity. She considers herself a people person and if she weren’t a professional writer, she’d be a professional life coach. Or a minister of a yet-to-be determined religion.

Currently Tharps lives in Philadelphia with her husband and two sons. She doesn’t have a dog, but if she did, his name would be Otis. She has traveled extensively throughout the United States, Europe and the Caribbean. She spends her summers in Spain, is fluent in Spanish and can say I love you in seven languages. 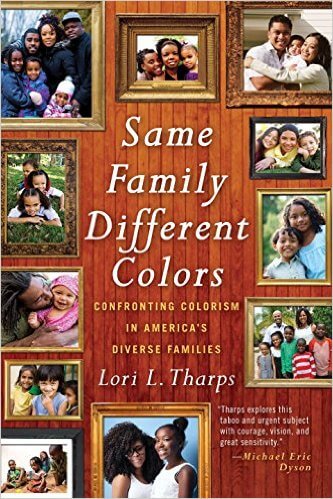 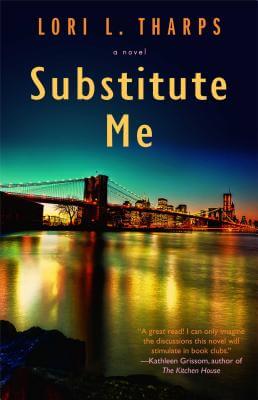 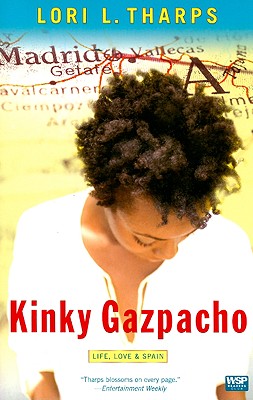 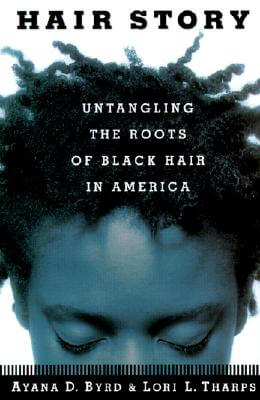