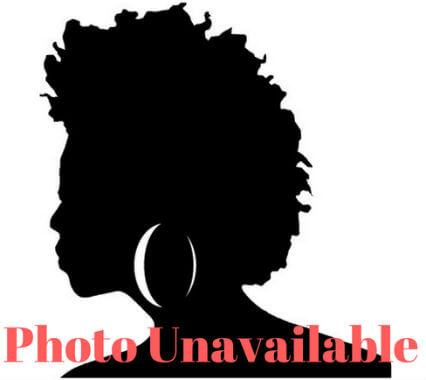 Lucy was stolen from Africa as an infant and sold to Ebenezer Wells of Deerfield, Massachusetts. She was baptized during the Great Awakening, and nineteen years later, at the age of 20, she was "admitted to the fellowship of the church."

Terry is best known as the author of the first poem composed by an African American woman. Only one of Terry’s poems, a ballad called “Bars Fight,” has survived.

"Bars Fight" was the first poem composed by an African American woman -- Lucy Terry Prince. When she was 22, two neighboring families were killed in an Indian attack in a section of Deerfield, Massachusetts called "the Bars," a colonial term for meadows.

She later wrote a ballad called "Bars Fight" that was recited or sung for a century before it was first published in 1855. Such "captivity narratives" were popular during the colonial period, and an alternate version of "Bars Fight" was still recalled near the end of the 19th century.

August 'twas the twenty-fifth,
Seventeen hundred forty-six;
The Indians did in ambush lay,
Some very valiant men to slay,
The names of whom I'll not leave out.
Samuel Allen like a hero fout,
And though he was so brave and bold,
His face no more shalt we behold
Eteazer Hawks was killed outright,
Before he had time to fight, -
Before he did the Indians see,
Was shot and killed immediately.
Oliver Amsden he was slain,
Which caused his friends much grief and pain.
Simeon Amsden they found dead,
Not many rods distant from his head.
Adonijah Gillett we do hear
Did lose his life which was so dear.
John Sadler fled across the water,
And thus escaped the dreadful slaughter.
Eunice Allen see the Indians coming,
And hopes to save herself by running,
And had not her petticoats stopped her,
The awful creatures had not catched her,
Nor tommy hawked her on the head,
And left her on the ground for dead.
Young Samuel Allen, Oh lack-a-day!
Was taken and carried to Canada.

Lucy Terry is covered the PBS Special, Africans in America.

George Moses Horton the first African American to publish any book in the South.