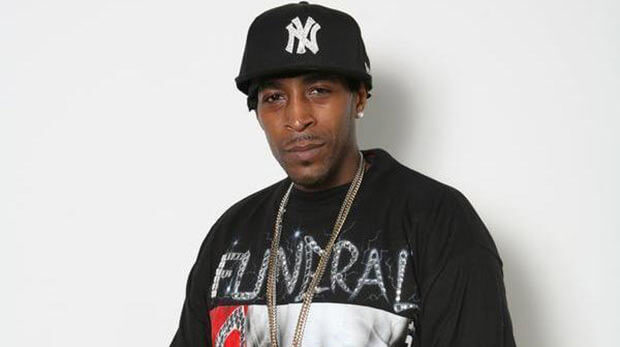 Mazaradi Fox (1971–2014), born Jamal Green, grew up in South Jamaica, Queens. Like childhood friend 50 Cent, Fox was in the streets from an early age. His fast lifestyle led him to earn his 50 Cent–certified moniker. “The Mazaradi part of my name,” he said in one of his rare interviews, “comes from love for cars. I’ve owned every car in the hood. Twelve, thirteen cars at a time. I wanted something different so I got a Maserati, and now I’m Mazaradi Fox.”

Mazaradi Fox was gunned down in an ambush that left three others wounded in January 2014. He was killed when a gunman in a black ski mask opened fire on an SUV he was in on Farmers Boulevard in his native borough of Queens, New York.

Fox brought the realism of living life as what he referred to as a dum out to much of his music. “A dum out is a dude that’s pretty thug, but who can also move with style,” he explained. “We come in with a cool attitude, but things can go crazy at any time. That’s me and 50. We come from the same situation.” A situation that led him to make numerous trips to prison. It was during an eight-year stint on heinous charges that Fox made the decision to focus on his music.

Upon release, Fox, already versed in the harsh realities of the streets, learned that in the music industry things are not always what they seem, hence his decision to take matters into his own hands and invest in his future. During this time, unknown to anyone, Fox was in contact with his childhood friend 50 Cent who, eventually, brought him over to his label, G-Unit Records.

Songs like “Piano Man,” “Sucker for Love,” and the introspective “Personal Letter” are what made Mazaradi Fox different from other rappers. “There are seventy-two jails in the state, and I’ve been to the ones that count,” he once said proudly. 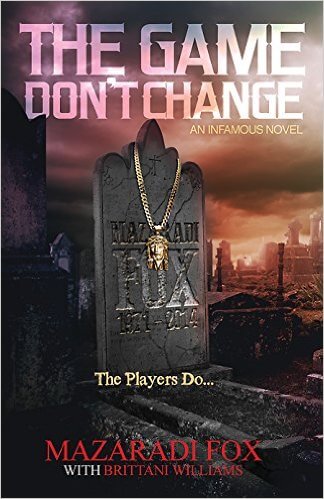 The Game Don’t Change The Players Do…