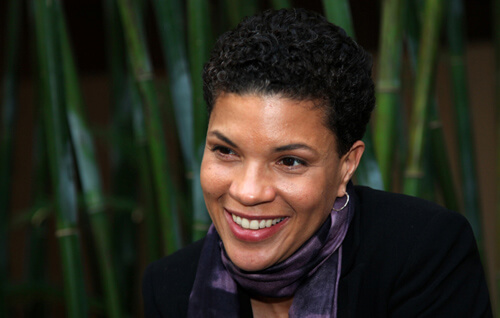 Michelle Alexander (born on October 7, 1967)is a longtime civil rights advocate and litigator. She won a 2005 Soros Justice Fellowship and now holds a joint appointment at the Moritz College of Law and the Kirwan Institute for the Study of Race and Ethnicity at Ohio State University. Alexander served for several years as the director of the Racial Justice Project at the ACLU of Northern California, which spearheaded the national campaign against racial profiling. At the beginning of her career she served as a law clerk on the United States Supreme Court for Justice Harry Blackmun. She lives outside Columbus, Ohio. 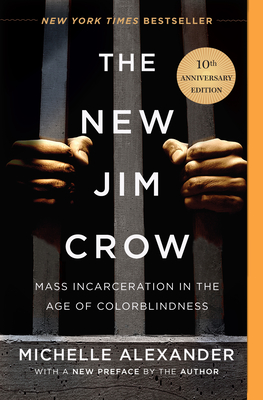