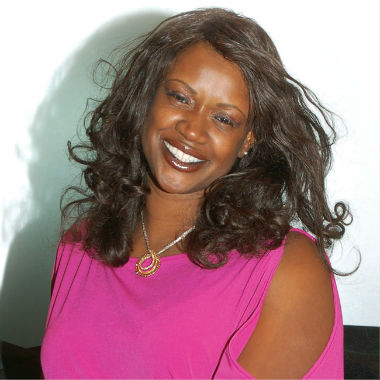 Michelle Gipson is the Publisher and Founder of Written magazine. She holds a B.A. and a M.A. from Hampton University, attended Stanford University’s Executive Publishing Course, and Harvard University’s Maynard Institute. A freelance writer, a radio personality, and as a marketing and advertising executive, Ms Gipson has been in publishing and media for more than 15 years.

An avid reader, Michelle dedicates herself to enhancing opportunities to highlight and increasing community of readers, whom she believes are the real stars of books. A Southern native, in 2000, she moved her Southern sensibilities up North to become the Director of Advertising for the now defunct Black Issues Book Review. Returning to Atlanta, Ms Gipson worked as the Director of Advertising for a local weekly newspaper, prior to launching Written. Ms Gipson is an active member of Alpha Kappa Alpha Sorority Inc, the Hampton University Alumni Association, INROADS Alumni Association, and the West End Merchants Coalition and is an adjunct professor. 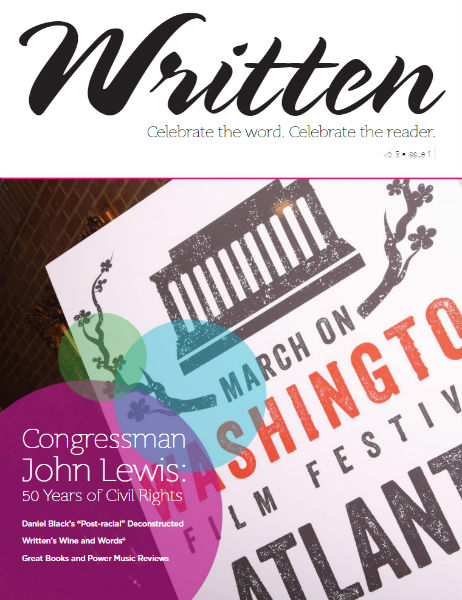