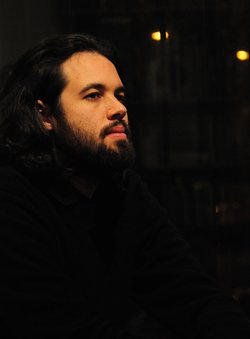 Montague Kobbé is an ambilingual writer Shakespearean name, born in Caracas, in a country that no longer exists, in a millennium that is long gone. His debut novel The Night of the Rambler (Akashic 2013) fictionalizes a little-known revolution in the island of Anguilla and earned the first runner-up mention at the Premio Casa de las Américas. His second novel On the Way Back (Akashic, 2016) looks at contemporary life in Anguilla, tackling issues of racial and social prejudice with a dose of humor. His bilingual collection of flash fiction Tales of Bed Sheets and Departure Lounges (DogHorn 2014) was adapted to the theatre and staged at the Cervantes Theatre in London in 2017.

He is the co-editor of Crude Words: Contemporary Writing from Venezuela (Ragpicker Press, 2016), a collection of thirty texts by thirty Venezuelan authors, and the translator of a number of art books with the Spanish publisher La Fábrica. Between 2008 and 2018 he kept a bi-weekly column in the “Weekender” supplement of Sint Maarten’s The Daily Herald newspaper and currently splits his time between Anguilla and Florence, Italy, exploring new forms of creative writing. 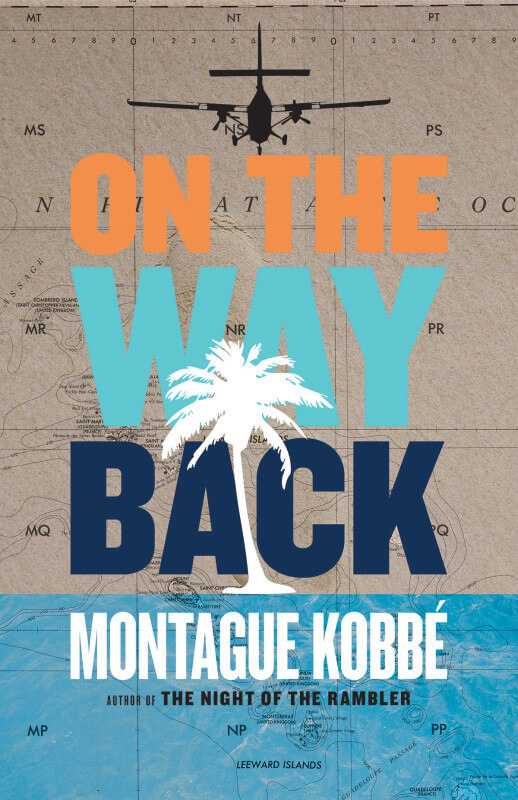 On the Way Back 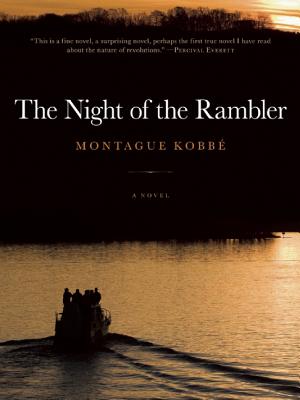 The Night of the Rambler