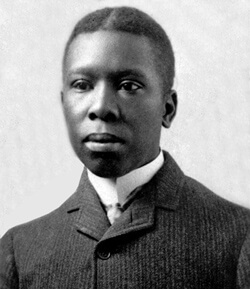 To possess the distinct writing voices of standard English of the classical poet and the evocative dialect of the turn-of-the-century black community in America, is an uncanny gift that set Paul Laurence Dunbar apart from even the great poets. Born in Dayton, Ohio in 1872, Paul was the son of Joshua and Matilda Dunbar, both natives of Kentucky.

Having heard poems read by the family she worked for when she was a slave, Matilda loved poetry and encouraged her children to read. Dunbar was inspired by his mother, and he began reciting and writing poetry as early as age 6. The only African-American in his class at Dayton Central High, Dunbar, rose to great heights in school. He was a member of the debating society, editor of the school paper and president of the school’s literary society. He published an African-American newsletter in Dayton, The Dayton Tattler, with the help of Orville and Wilbur Wright.

His first public reading, arranged by a former teacher, came on his twentieth birthday. His work often addressed the difficulties encountered by members of his race and the efforts of African-Americans to achieve equality in America. He was praised both by the prominent literary critics of his time and his literary contemporaries. An excellent illustration of his skill with dialect in poetry comes in, Negro Love Song:

Dunbar published his first collection of poems, Oak and Ivy in 1892. Dunbar’s second book propelled him to national fame. Dodd Mead and Co., combined Dunbar’s first two books and published them as "Lyrics of a Lowly Life.

Dunbar had a short-lived marriage to Alice Ruth Moore. He worked at the Library of Congress in Washington, D.C. It is believed the library’s dust contributed to his worsening case of tuberculosis. He died at the young age of 33 at his mother’s home in Dayton 1906.Frederick Douglass called Dunbar, "the most promising young colored man in America." 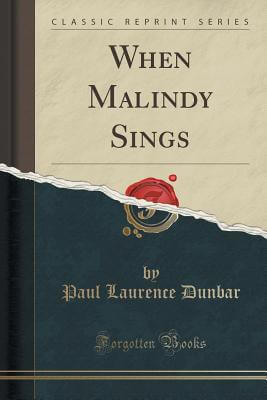 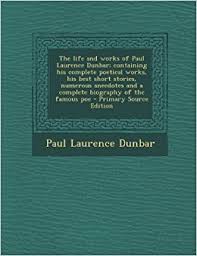 The Life and Works of Paul Laurence Dunbar 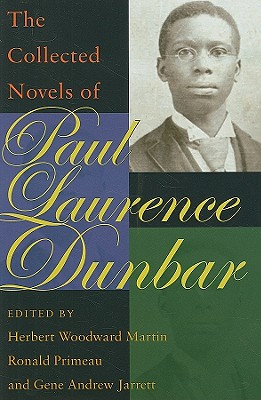 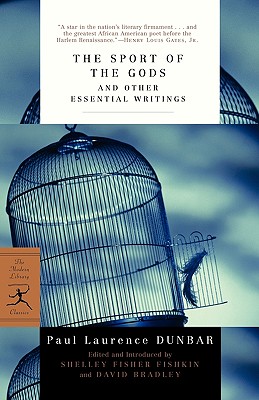 The Sport of the Gods

The Strength of Gideon and Other Stories 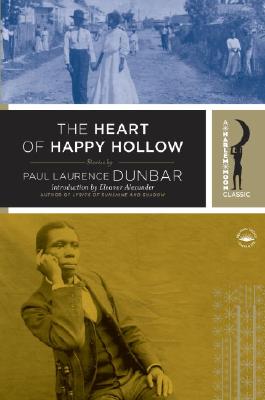 The Heart of Happy Hollow

In His Own Voice 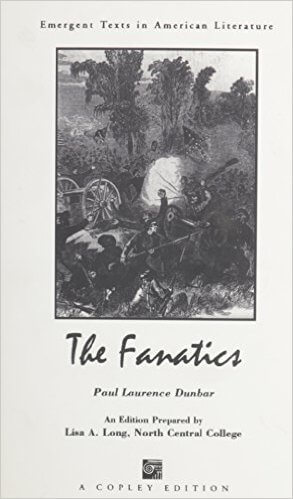 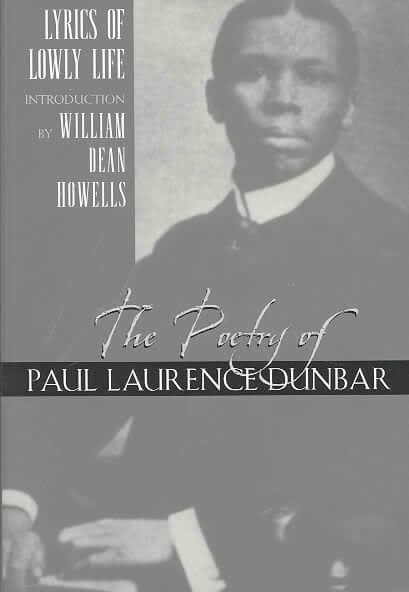 The Lyrics Of Lowly Life 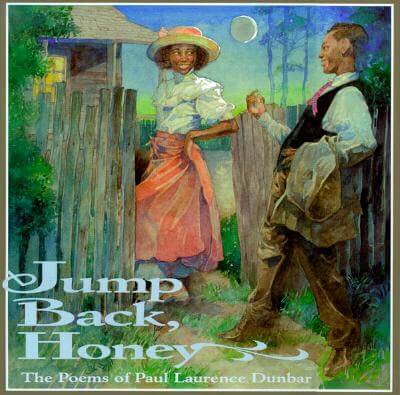 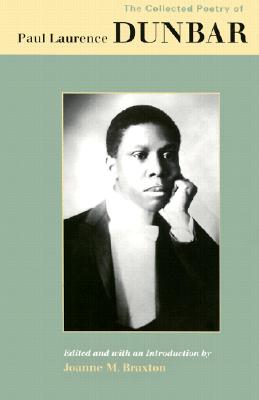