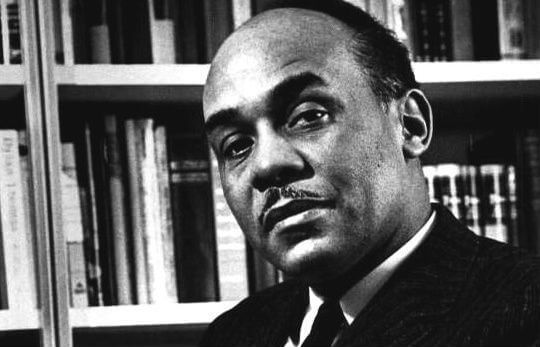 Ralph Waldo Ellison, named after the preacher-philosopher Emerson, was born in Oklahoma in 1914.  His father [Lewis Alfred (a construction worker and tradesman)] died when he was three years old, and he was brought up by his mother, who worked as domestic help in white households in order to support herself and her two sons.

At the age of nineteen, he won a scholarship to study music at the Booker T. Washington Tuskegee Institute. In 1936, he went to New York and there met the black writers Langston Hughes and Richard Wright. He started contributing to the Federal Writers' Project, set up as part of Roosevelt's New Deal, and soon his short stories and articles began to appear in magazines and journals. In 1943 he joined the United States Merchant Marines returning to New York after the war. Awarded a Rosenwald fellowship he was able to concentrate on his writing and, seven years after starting it, his masterpiece Invisible Man (1952) was published. Immediately recognized as a classic in its own time, and described as a "touchstone of the 1950s", it won the American National Book Award and established Ellison as one of the major figures of twentieth-century fiction. He also published two collections of essays, Shadow and Act (1964) and Going to the Territory (1986), but his second novel, which he worked on for over four decades and repeatedly declared to be 'virtually finished', never appeared. Flying Home and Other Stories (Penguin 1996) is a collection of both published and previously unpublished short stories.

Ellison was highly regarded by both the literary and academic worlds. He was Fellow of the American Academy in Rome from 1955 to 1957 and on his return held several visiting professorships; latterly being Albert Schweitzer Professor in the Humanities at New York University. He received the United States Medal of Freedom in 1969, became Chevalier de l'ordre des Arts et Lettres in 1970, and received the National Medal of Arts in 1985. Ralph Ellison died in 1994 [of cancer, April 16, 1994], survived by his wife of forty-eight years [married Fanny McConnell, July, 1946]. In his obituary, The Independent declared him "a great gentleman, indeed a noble man, and the remarkable mythologising author of… the great American Negro novel."

“No, I am not a spook like those who haunted Edgar Allan Poe;
nor am i one of your Hollywood-movie ectoplasms.
I am a man of substance, of flesh and bone, fiber and liquids-and I might even be said to posses a mind.
I am invisible, understand, simply because people refuse to see me.
Like the bodiless heads you see sometimes in circus sideshows, it is as though I have been surrounded by mirrors of hard, distorting glass.
When they approach me they see only my surroundings, themselves, or figments of   their imagination-indeed, everything and anything except me.”
—Ralph Ellison 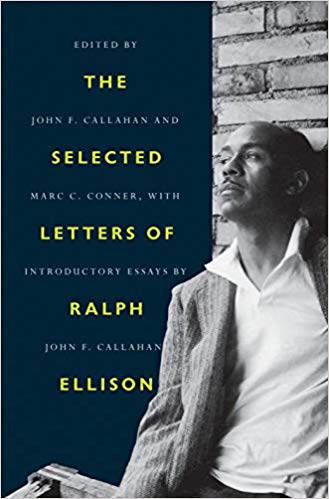 Ralph Ellison: A Life in Letters 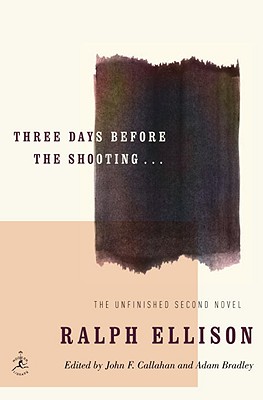 Three Days Before The Shooting… 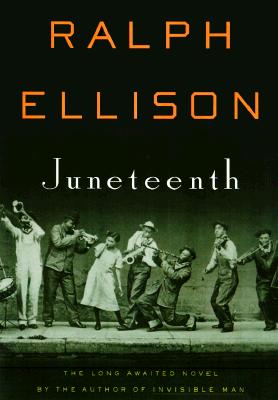 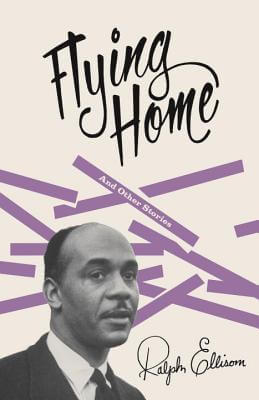 Flying Home: And Other Stories 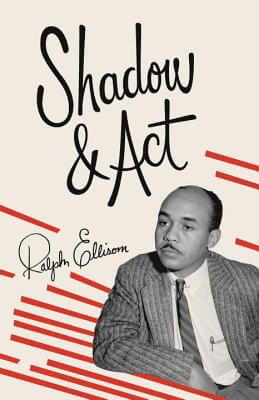 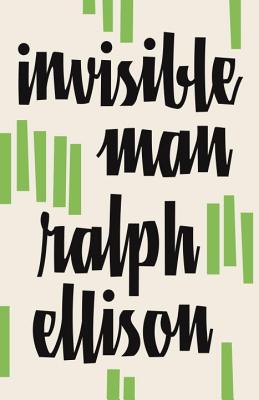 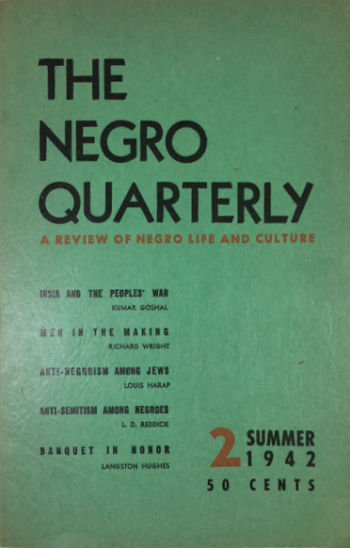