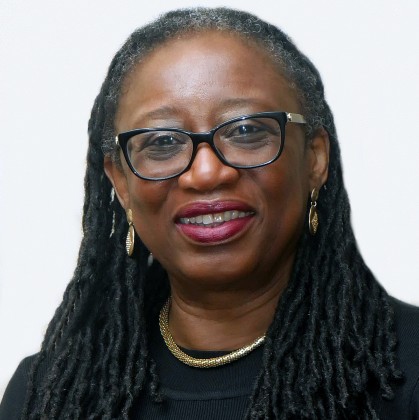 Rosalind McLymont is the editor-in-chief of The Network Journal, a New York-based business magazine for Black professionals and entrepreneurs.

Rosalind has more than 25 years’ experience as a writer, speaker, and adviser to small and medium-sized companies in global business. She was an international trade reporter and the first female and first Black managing editor at The Journal of Commerce, at the time The Economist Group-owned shipping and global trade newspaper.

Rosalind was born in Guyana and speaks French and Spanish. She has a master’s degree in journalism from New York University, a bachelor’s degree in French from The City College of New York, and a Certificate in Spanish Language and Literature from the University of Madrid

Rosalind taught English and French in Uganda and the Democratic Republic of Congo. She is a past fellow of the European Community Visitors Program, was named a “Woman History Maker” by the Caribbean-American Chamber of Commerce and Industry and a “Phenomenal Woman in Media” by Our Time Press and Herbert Von King Park Cultural Arts Center, and has received awards from the New York Association of Black Journalists, the International Black Women’s Congress, the CEJJES Institute, the National Minority Business Council, the New York Regional Chapter of the National Association of Health Services Executives, and the Office of the Comptroller of New York City. MEA Magazine in Washington, D.C., named her one of its 2012 “50 Powerful Women in Business.”

She is a board member of the Journalism Department at York College, City University of New York, and a member of the Sub-Saharan Advisory Committee of the U.S. Export-Import Bank. 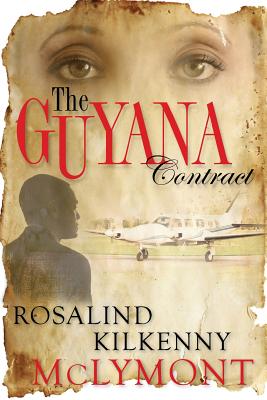 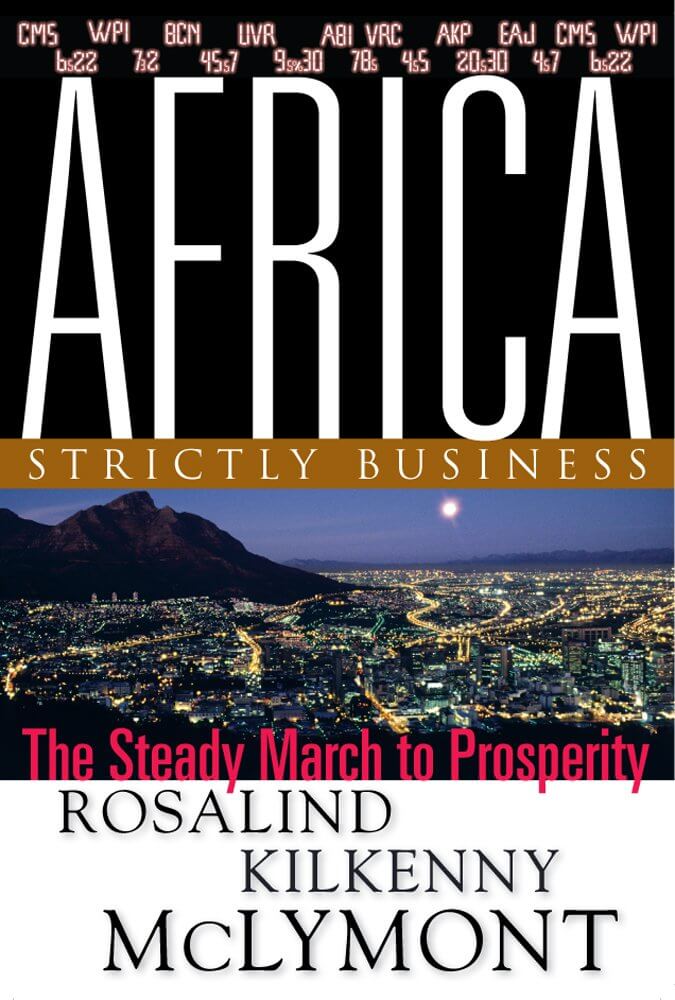 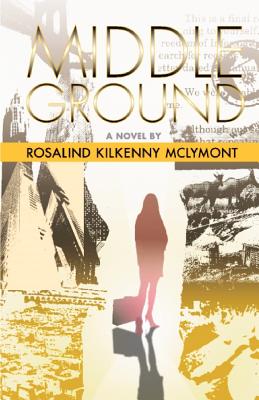