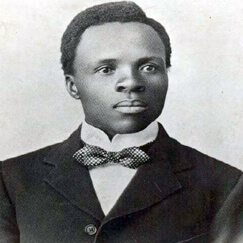 Solomon ‘Sol’ Tshekisho Plaatje was born October 9, 1876. He and was a South African intellectual, journalist, linguist, politician, translator and writer. Plaatje ("ply-key") was a founder member and first General Secretary of the South African Native National Congress (SANNC), which became the ANC. The Sol Plaatje Local Municipality, which includes the city of Kimberley, is named after him, as is the Sol Plaatje University in that city, which opened its doors in 2014. 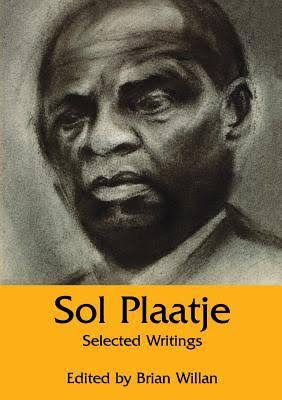