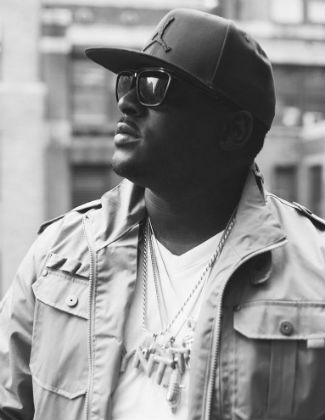 New Orleans bred rapper and Original Hot Beezy, Turk, was first discovered in 1996 when the owners of Cash Money Records (brothers Ronald “Slim” Williams and Brian “Baby” Williams) noticed the aspiring artist rapping and rhyming in the nearby Magnolia projects. Later that same year, Turk made his recording debut with a cameo on Juvenile’s solo debut, “Solja Rags.” Turk was billed as Young Turk, and welcomed into the newly formed Hot Boys (which also included Juvenile, B.G., and Lil Wayne), issuing “Get It How U Live!” in 1997 and “Guerilla Warfare” two years later. Turk continued to make cameos on other rapper’s recordings, including Juvenile’s big hits, “400 Degreez” and “Tha G-Code,” Lil Wayne’s “Tha Block Is Hot” and “Lights Out,” as well as B.G’. “It’s All on U, Vol. 1” and It’s All on U, Vol. 2.” June 2001 saw the release of Turk’ solo debut, “Young and Thuggin’”, on Universal Records. Turk recorded “Untamed Guerilla” for Cash Money as a follow-up, but soon jumped ship to Koch, following in the footsteps of B.G. “Untamed Guerilla” remained unreleased and Turk made his Koch debut in 2003 with “Raw and Uncut.” In January 2004, Turk was in a Memphis, TN, apartment when narcotics officers and SWAT team members stormed in. According to police,

Turk allegedly shot an officer during the drug raid; however, the rapper claimed he was hiding in the closet without a gun. At a preliminary hearing, a charge of first-degree attempted murder was reduced to second-degree attempted murder, but Turk was granted bail in the state but was not granted bail in the feds. While Turk was awaiting trial in prison as his third album,“Penitentiary Chances,” hit the streets in April 2004. After 8 years 8 months and 16 days Turk was released from prison on

October 12, 2012, and has hit the ground running, doing interviews, making appearances, and getting in plenty of studio time.

Turk has since started his own label “YNT Empire” with a lot of great up and coming artists on his roster. Turk’s first project after his prison release, “Blame It On The System” let his fans know that he was back and the Game was about to change. After his release, Turk took 12 months of Domination to a whole new level. Hit after hit, Turk continues to provide the consumer base with such tracks as “52 Bullets,” “Hold Up LeBron” “Fuck how It Turn Out,” and so many more. With his recent appearance on Iyanla Vanzant: Fix My Life, Turk is allowing the world insight as to his relationship with wife, Emani, and what life behind the music is all about. As they work on their union, Turk is showing the world what being a BOSS is all about as he has brings Emani to the spotlight with her “Made Woman” movement.

Stay in tune with the Hot Boy as he continues to show us the Real Love and Hip Hop. 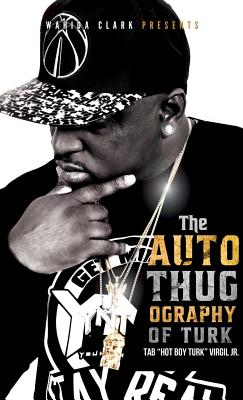