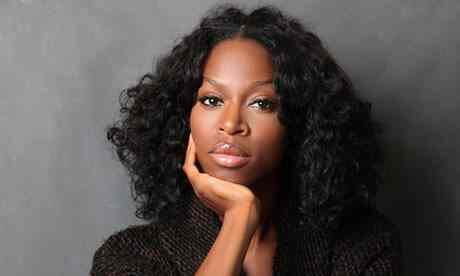 Taiye Selasi was born on November, 2 1979 in London, England, and raised in Brookline, Massachusetts. She the elder of twin in a family of physicians and is a writer and photographer. Her mother is a pediatrician from Nigeria and her father is a surgeon and poet from Ghana. Selasi did a BA in American Studies from Yale and an MPhil in International Relations from Nuffield College, Oxford. Being of both Nigerian and Ghanaian origin, she describes herself as a “Local” of Accra, Berlin, New York and Rome.

In 2005 The LIP Magazine published “Bye-Bye, Babar (Or: What is an Afropolitan?)”, Selasi’s seminal text on Afropolitans. The same year she penned a play, which was produced at a small theatre by Dr. Avery Willis, Toni Morrison’s niece. Photograph: Nancy Crampton 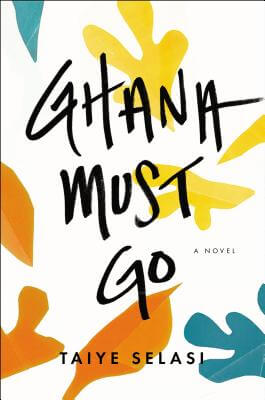