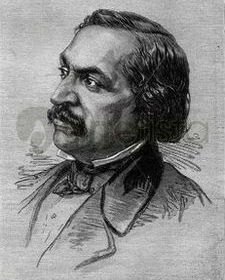 On June 2, 1817 Juan Victor Séjour Marcou et Ferrand was born on June 2, 1817 in New Orleans to Francois Marcou, a free mulatto father from Saint-Domingue (Haiti), and Eloisa Philippe Ferrand, a New Orleans quadroon. His parents were wealthy, and had him educated in a private school. At the age of nineteen he moved to Paris to continue his education and find work. There he met members of the Parisian literary elite, including Cyrille Bissette, publisher of the black-owned journal La Revue des Colonies. Bisette published Le Mulatre, Sejour’s first work, in 1837.

A popular playwright of huis time, he once had three plays running at the same time in Paris. The Fortune Teller is considered one of his best plays. Translator Norman R. Shapiro is a renowned translator of poetry and plays from the French. His books and awards are numerous and he was recently decorated by the French government for his service to the history of French literature. Séjour passed away on September 20, 1874. 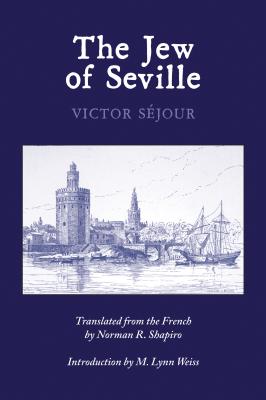 The Jew of Seville 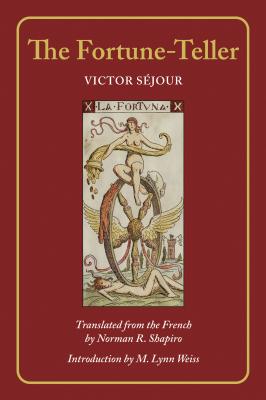 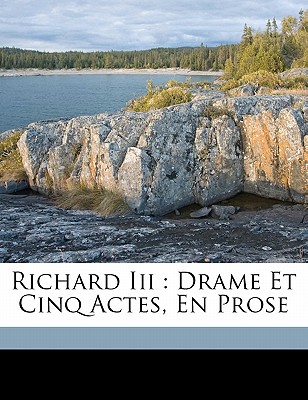 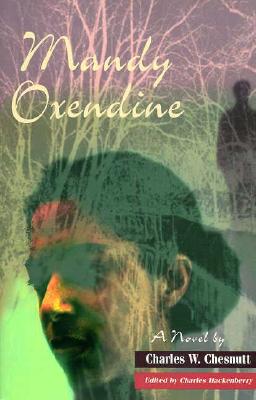