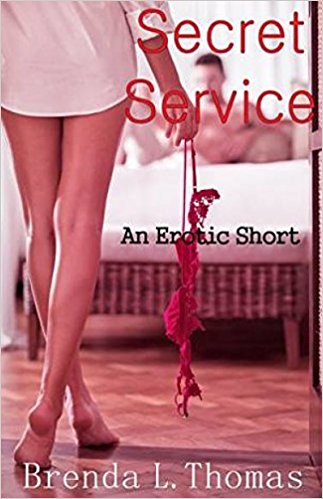 Book Description:
Bryce Goodman lives a clandestine lifestyle. Once a 7-figure earner for Morgan Stanley, Bryce is now Philadelphia s most sought after ticket broker at least that s what he wants people to think. In the back rooms of Philly s most exclusive clubs and restaurants, he secretly manages million dollar investment portfolios of some of the city s most notorious and dangerous citizens. From his work, to his dark pleasures, Bryce Goodman lives his life on the edge. He had everything under control until she came into his life. A new client that could potentially double his net-worth and one, he was sure of that could take him to his highest peaks of pleasure. He had decisions to make. But were they his to make?