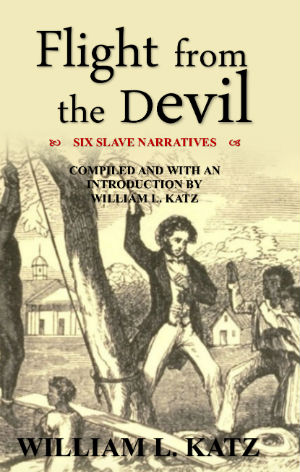 Book Description:
During the early 19th century African American men and women who broke their chains also gave the abolitionist movement its strongest verbal weapons in the form of detailed autobiographies that exposed the slave system. Perceptive, dramatic and often starkly horrifying, these narratives dared to challenge their former owners “moonlight and magnolias” praises of human bondage as a happy work arrangement for all. Having examined the slave narratives, recent scholars have judged them historically accurate and reliable, and the most significant form of early African American literature. The six narratives in this volume are: Linda Brent, who was held in sexual bondage until she fled to freedom and wrote her story; William Wells Brown, a runaway who became the first African American novelist and playwright; James Pennington who escaped to become a minister and civil rights activist in Brooklyn; Lunsford Lane, an inventor / entrepreneur who purchased his family’s freedom; Jacob Stroyer, who was liberated during the war and became a minister in Salem, Massachusetts; and Moses Grandy, who escaped to England and wrote his book.

Tell us what do you think about Flight from the Devil: Six Slave Narratives.