Bookstores in the United States that Specialize in Black Literature

Add a Black-owned bookstore to this list. Read about AALBC’s Founder’s favorite 10 Bookstores. 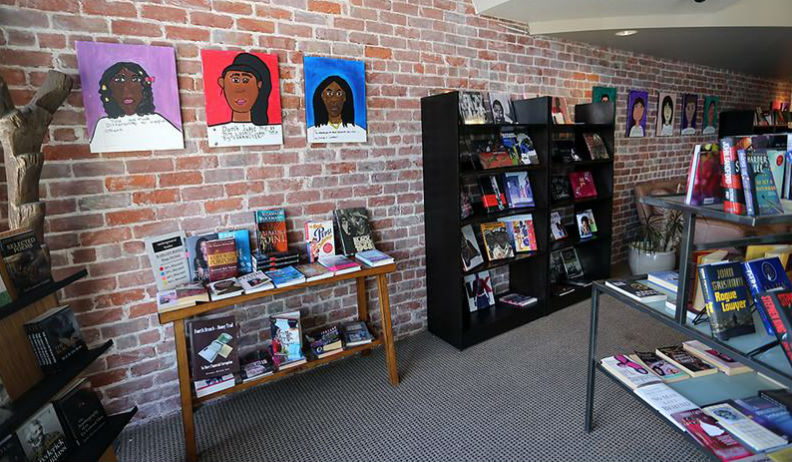 Underground Books opened in the summer of 2003 and is the literary hub of Oak Park. Since the closing of the only library in Oak Park in the 1970’s, it became the mission of St. HOPE founder, Kevin Johnson, to ensure that the students and the community had access to books. As part of the larger 40 Acres Cultural Center, Underground Books is a nonprofit under St. HOPE and has become a gathering place for neighborhood residents.

Managed and operated by Georgia “Mother Rose” West (shown in the video below), the bookstore has proudly become a well-known pillar in the Oak Park community.

Our goal is to provide you with accurate information. However, it is possible some of the information here is incorrect. Please send corrections or additions to troy@aalbc.com or the information in the comments section below. Please contact the bookstore directly to confirm any information provided. Underground Books’s information was last updated on, Feb 02, 2017.

Read Why This Book Store List is so Important.