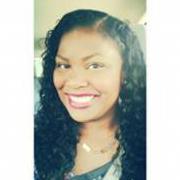 By ashthereader,
July 30, 2015 in Black Literature