A Time to Killmonger 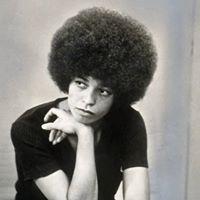