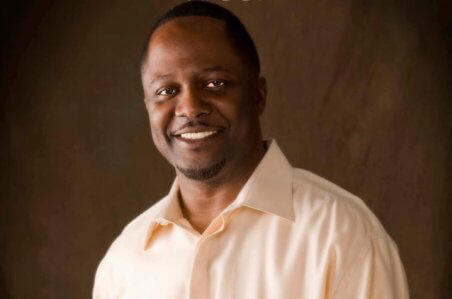 In 2004, Brian endured a personal trauma that inspired him to write his first novel, Mama’s Lies –Daddy’s Pain. In 2005, he formed his publishing company, Hollygrove Publishing, and in 2006, self-published the semi-autobiographical novel. The novel became an immediate success, selling thousands of copies. Brian capitalized on that success by transitioning from a self-published author to an Independent Publisher of more than 20 novels for himself and other authors.

In 2008, Brian scored his first Dallas Morning News Best Sellers with his novel, Nina’s Got a Secret. Since then, he has written other critically acclaimed novels that have earned spots on the Dallas Morning News, Amazon, and Black Expressions best sellers lists.

In 2011, he sold the rights to Nina’s Got a Secret, to Strebor/Simon and Schuster. 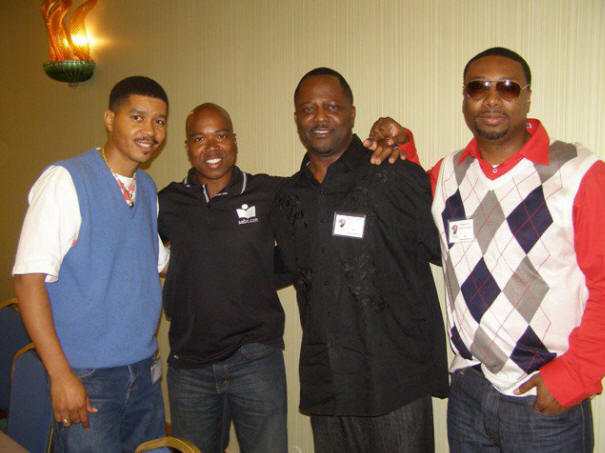 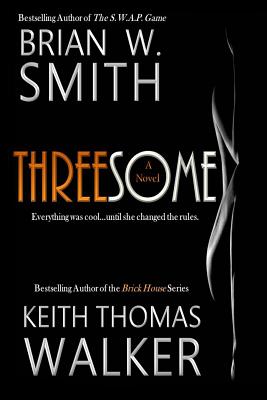 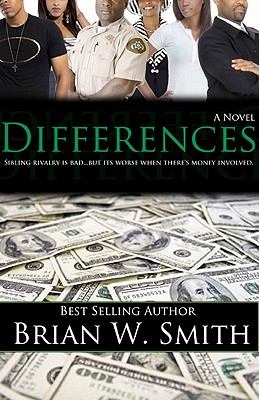 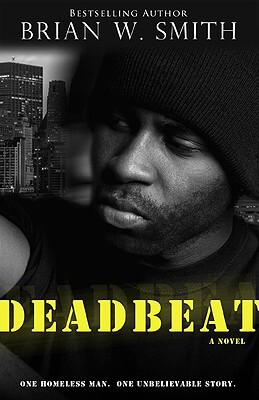 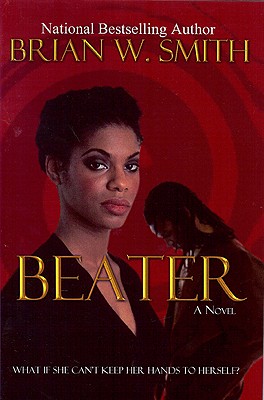 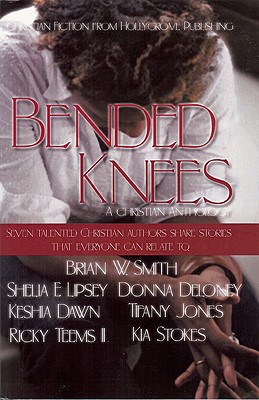 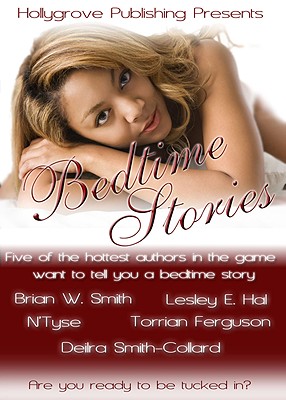 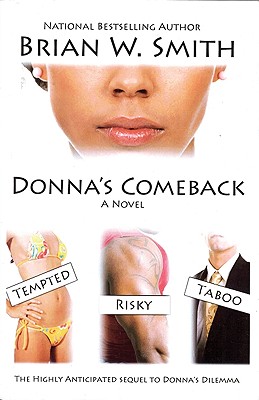 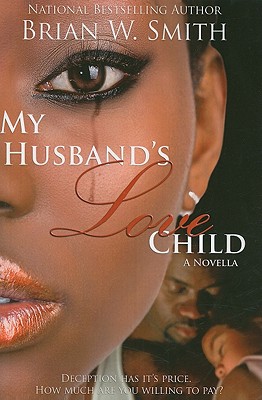 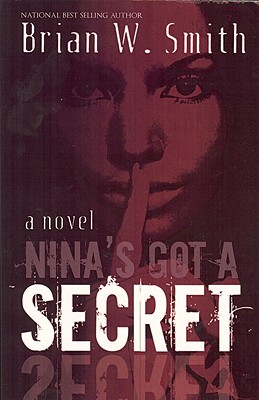 Nina’s Got A Secret 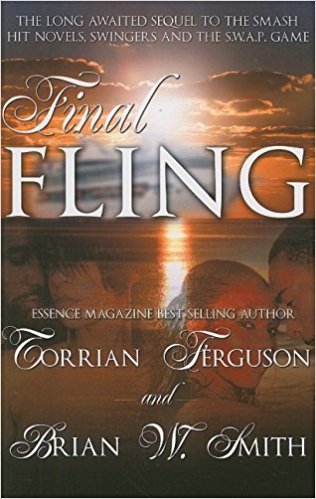 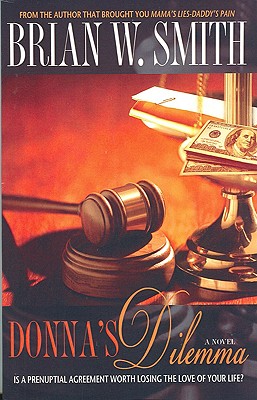 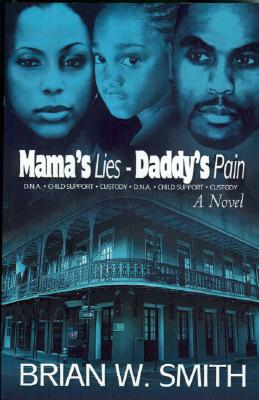 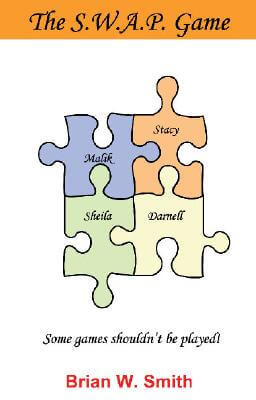