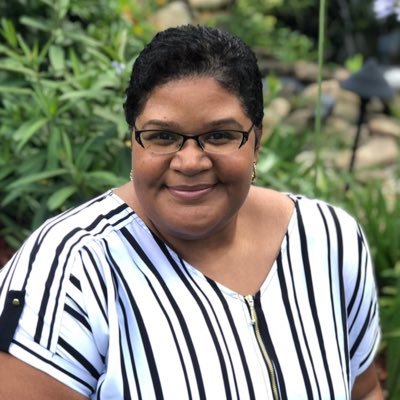 Farrah Rochon is a native of south Louisiana, She officially began her writing career while waiting in between classes in the student lounge at Xavier University of Louisiana. After earning her Bachelor of Science degree from Xavier and a Masters of Arts from Southeastern Louisiana University, Farrah decided to pursue her lifelong dream of becoming a published novelist. She was named Shades of Romance Magazine’s Best New Author of 2007. Her debut novel, Deliver Me, the first in her Holmes Brothers series, garnered rave reviews, earning Farrah several SORMAG Readers’ Choice Awards.

Farrah is a two-time finalist for Romance Writers of America’s RITA Award and has been a Romantic Times Book Reviews Reviewer’s Choice Award nominee. In 2015, Farrah won the Emma Award for Author of the Year.

When she is not writing in her favorite coffee shop, Farrah spends most of her time reading, traveling the world, hanging around on Twitter, visiting Disney World, and trying to attend as many Broadway shows as her budget will allow. An admitted sports fanatic, Farrah feeds her addiction to football by watching New Orleans Saints games on Sunday afternoons. 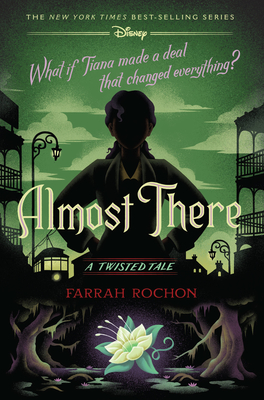 Almost There (a Twisted Tale) 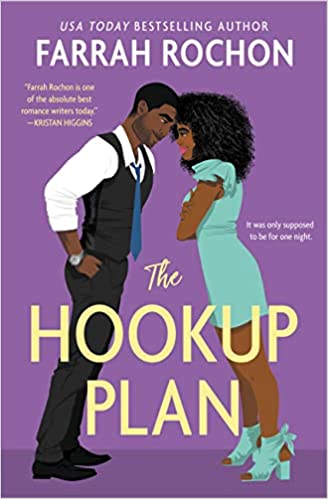 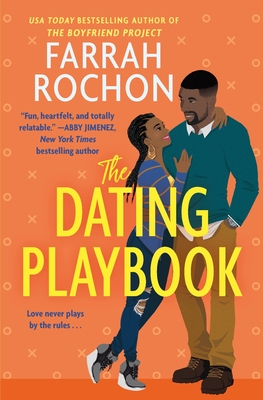 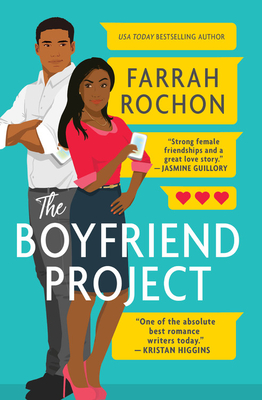 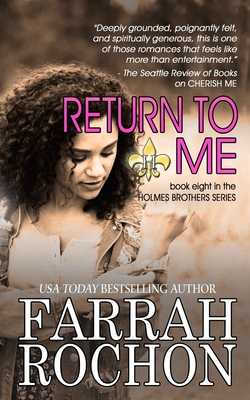 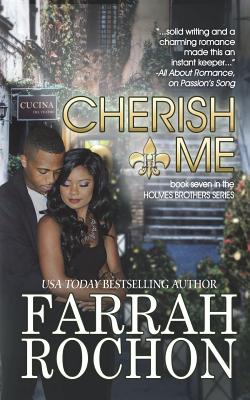 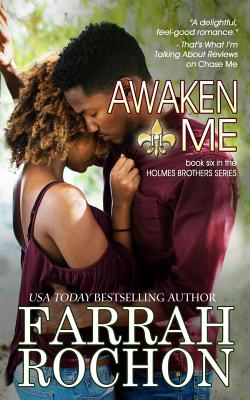 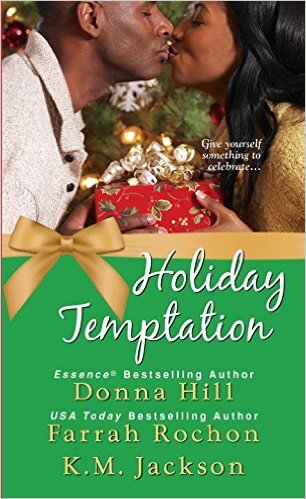 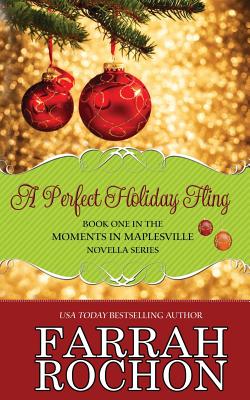 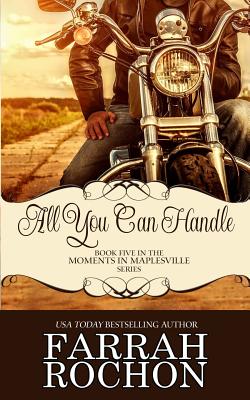 All You Can Handle 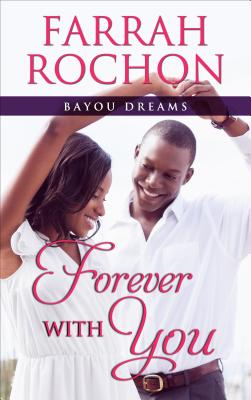 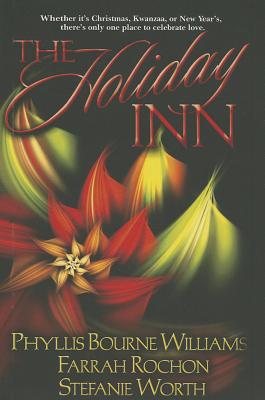 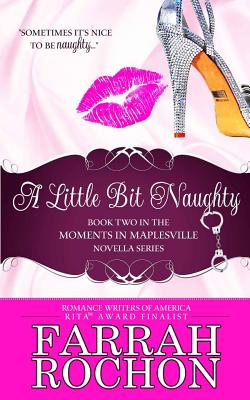