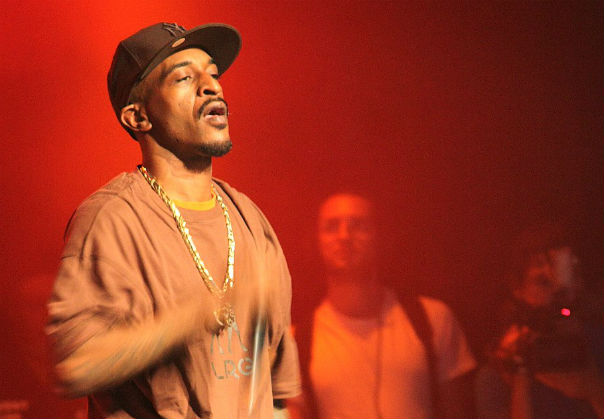 Rakim reigns as one of hip-hop’s most transformative artists. Along with his partner Eric B., he recorded 1987’s Paid in Full, the landmark recording that MTV named “the greatest hip-hop album of all time.” Rakim’s inimitable style lyrics, which has drawn comparisons to jazz icon Thelonious Monk, have been cited as an influence on a wide range of top-selling musicians including Jay Z, Nas, Eminem, Tupac, 50 Cent, and The Notorious B.I.G. Rakim is the recipient of the 2012 “I am Hip Hop” Trophy, the 2013 BET Hip Hop Lifetime Achievement Award, as well as multiple Vstrong Hip Hop Honors. 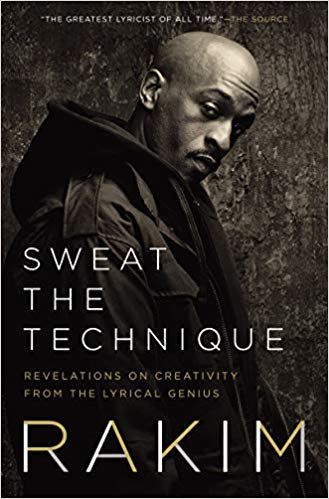 Sweat the Technique: the Elements of Writing—Anything