Andrew Jackson Young Jr. (born March 12, 1932) is an American politician, diplomat, and activist. Beginning his career as a pastor, Young was an early leader in the civil rights movement, serving as executive director of the Southern Christian Leadership Conference (SCLC) and a close confidant to Martin Luther King Jr.

Young survived brutal beatings and arrests while participating in seminal civil rights campaigns. In 1964, he became Executive Director of the SCLC, serving with King during a time of great accomplishment and turmoil. Young became active in politics; elected to Congress in 1972, serving as a U.S. Congressman from Georgia, the United States, Ambassador to the United Nations in the Carter Administration, and the 55th Mayor of Atlanta. Since leaving office, Young has founded or served in many organizations working on issues of public policy and political lobbying. 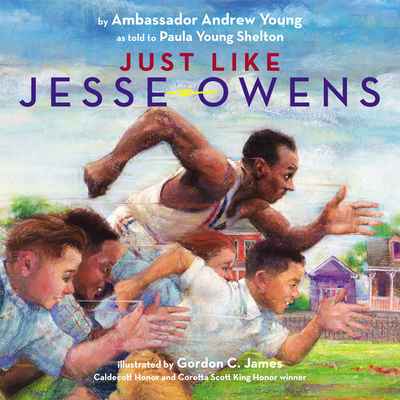 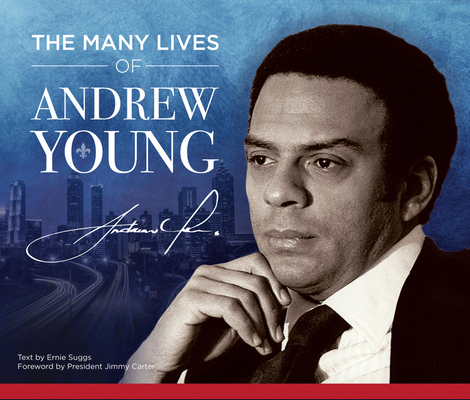 The Many Lives of Andrew Young 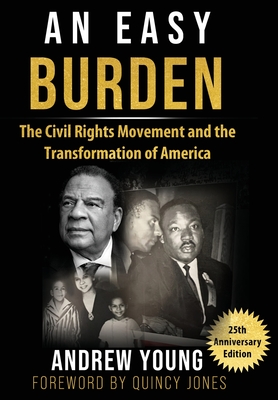