Clarence N.M. Coggins is a big fan of Japanese Anime. Raised on Golden Legacy Comics, Mr. Coggins learned at an early age that Blacks had contributed to the development of the Western World. He graduated from Kean University in Union, NJ with BA in Economics. He worked in the Public and Private sectors as a consultant and IT professional. Mr. Coggins is a Radio Personality who has hosted the show “A New Day is Here”. He currently lives in city of his birth Jersey City.

His primary goal is to delight millions people worldwide. Entertainment, education and empowerment are three essential elements of the works he produces. 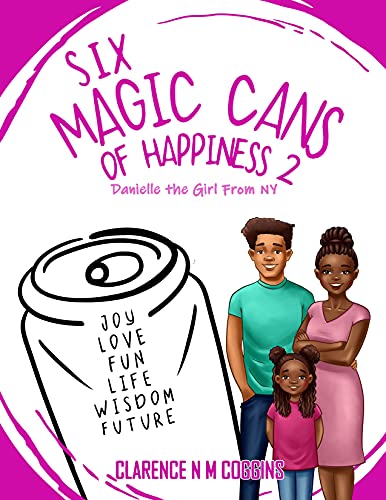 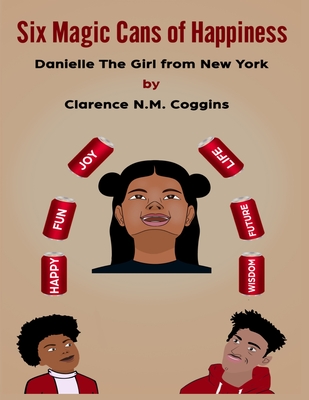