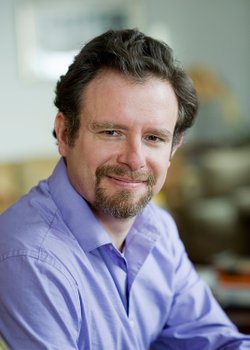 Edward E. Baptist was born in 1970 in Cambridge, MA. ) He is a Professor of History at Cornell University, where he specializes in the history of the 19th-century United States, and particularly the South.

I focus on the history of the 19th-century United States, and in particular on the history of the enslavement of African Americans in the South. The expansion of slavery in the United States between the writing of the Constitution in 1787 and the outbreak of the Civil War in 1861 had enormous consequences for all Americans. Indeed, the expansion shaped many elements of the modern world that we now live in, both inside and outside the borders of the United States. I am writing a book about that process: the experience of the slave trades and forced migrations that drove expansion, the systems of labor that emerged, the economic and political and cultural consequences for women and men and children.” (from Cornell University)

The Half Has Never Been Told

New Studies in the History of American Slavery 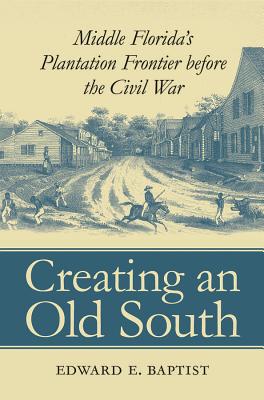