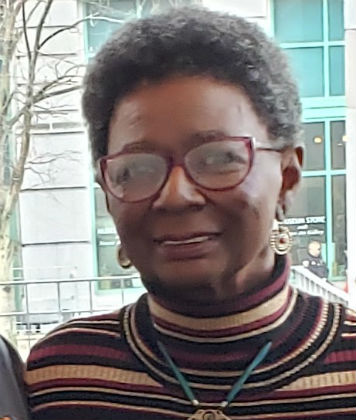 Eleanora E. Tate is an author and educator.

She wrote her first short story when she was in the third grade, and she’s been writing ever since. Her books celebrate neighborhoods and communities, and the children and families who live there.

Her first novel, Just an Overnight Guest, was optioned for television and released as a television movie on Nickelodeon and PBS WonderWorks. The American Library Association added the film to its 1985 list of Selected Films for Young Adults.

Subsequent books received multiple awards: The Secret of Gumbo Grove was awarded a "gold seal" from the Parents’ Choice Award, Thank You, Dr. Martin Luther King, Jr.! was named Children’s Book of the Year by the National Council for the Social Studies, and A Blessing in Disguise was an American Booksellers Association "Pick of the List".

She has received the Zora Neale Hurston Award and the Circle of Elders Award from the National Association of Black Storytellers, the highest award given by the association, and from North Carolina Central University, the Dr. Annette Lewis Phinazee Award.

The South Carolina House of Representatives and Senate cited her in 2000 for contributions to literature and social activism.

Ms. Tate is a graduate from Drake University majoring in journalism. She was news editor of the African American weekly Iowa Bystander Newspaper and a reporter for the Des Moines Register and Tribune newspapers. She is a member of the Concerned Citizens Operation Reach-Out Organization, North Carolina Writers’ Network, and the Society of Children’s Book Writers and Illustrators. 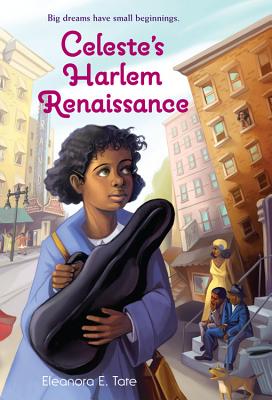 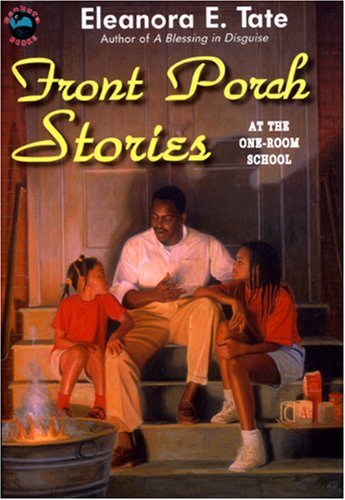 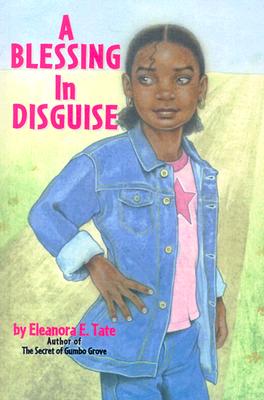 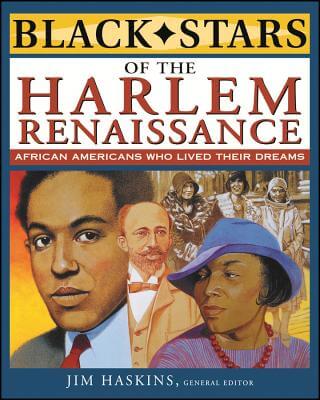 Black Stars of the Harlem Renaissance 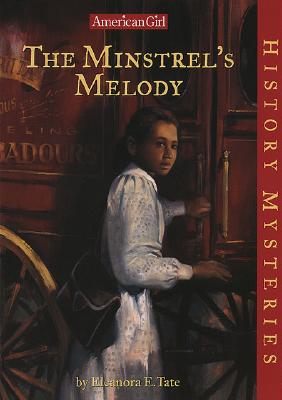 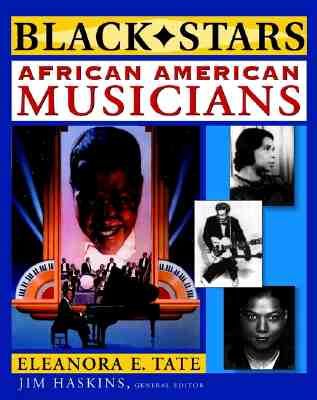 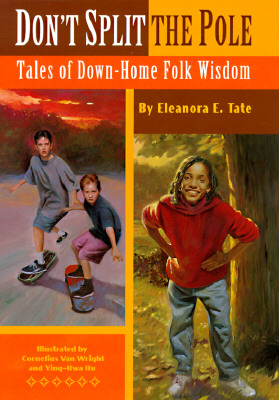 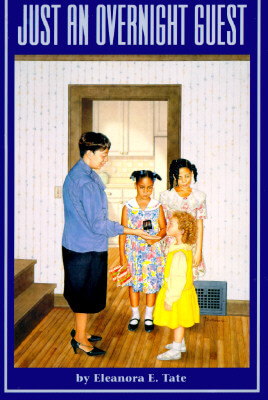 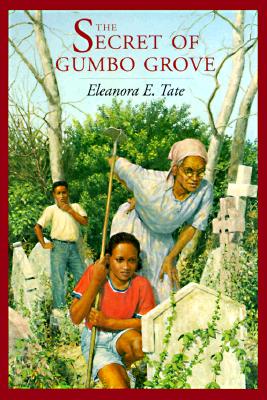 The Secret of Gumbo Grove 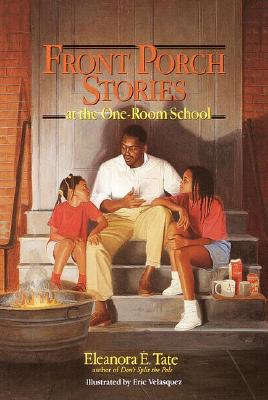