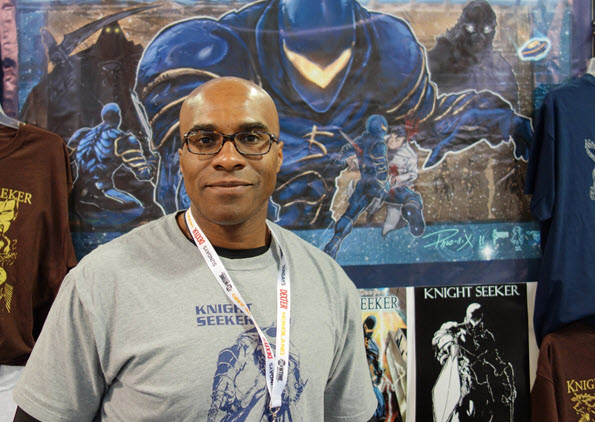 Eric Mann Cooper is a Sci-Fi/Superhero author from New Jersey with a series of published books called Knight Seeker that take place in the modern Tri-State metropolitan area. Knight Seeker is an up to date cutting edge superhero character that takes the readers and fans on a heart pumping adrenaline rush of excitement and adventure. The comics and novels are a must read for any fans of Sci-Fi and Superheroes.

The next series of books has just started with his new release called Star Enforcers which are a mixture of Star Wars and Star Trek philosophies; it’s a must read for either fans. Co-writer Miles Simon.

The next superhero book is called Merge. The setting for the story takes place in Los Angeles, CA and deals with a high school senior that is a computer hacker on the side. His life took a sudden turn after being shot and left for dead during a street gang encounter. During that night his life was resurrected and he became something more than human through an alien influence. Now this new superhero must balance his life while attending school, working a part time job, becoming aware of an out of the ordinary love interest, and at the same time defending the citizens of the city from a corrupt high-tech firm.

Eric himself enjoys his time at comic book conventions and doing discussion panels on the future of comics and novels. He also enjoys wearing costumes of his characters from the books that he writes. If you’re looking for some new spice in your world of comics and novels then Eric M. Cooper is the guy to go visit at any comic book convention and he is the CEO of his own called Black Label ComiCon. 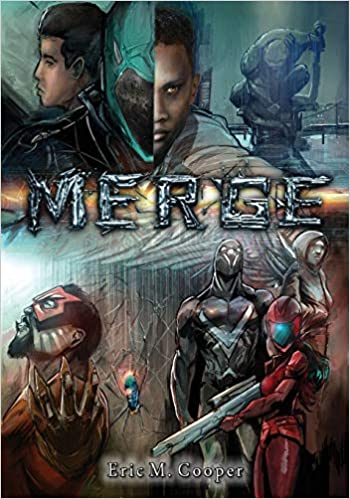 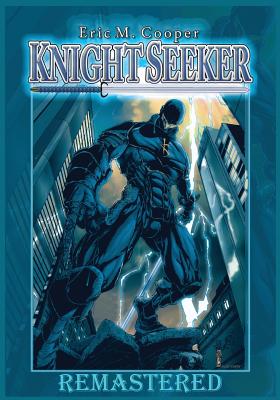 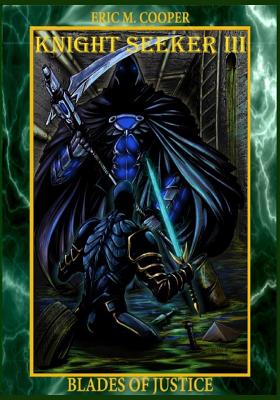 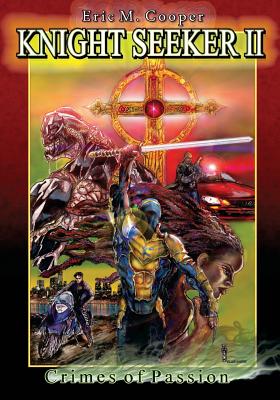 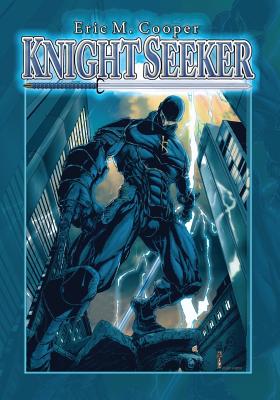 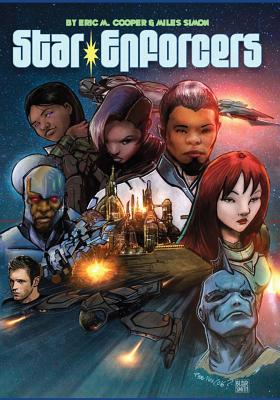