Malcolm was born in Omaha, Nebraska, the fourth of seven children of Grenada-born Louise Helen Norton and Georgia-born Earl Little. Earl was an outspoken Baptist lay speaker, and he and Louise were admirers of Pan-African activist Marcus Garvey. Earl was a local leader of the Universal Negro Improvement Association.

When Malcolm was six, his father died in what was officially ruled a streetcar accident, though his mother Louise believed Earl had been murdered. Malcolm X’s mother never recovered from her husband’s death. In 1937, she was committed to a mental institution where she remained for the next 26 years. Malcolm and his siblings were separated and placed in foster homes.

Malcolm moved to New York City’s Harlem in 1943, where he engaged in drug dealing, gambling, racketeering, and robbery. In 1946, he was arrested in Boston, and in February began serving an eight-to-ten-year sentence at Charlestown State Prison for larceny and breaking and entering.

To pass the time during his incarceration, Malcolm read constantly, devouring books from the prison library in an attempt make up for the years of education he had missed by dropping out of high school. Also while in prison, he was visited by several siblings who had joined the Nation of Islam, a small sect of black Muslims who embraced the ideology of black nationalism. Malcolm converted to the Nation of Islam while in prison, and upon his release in 1952, he abandoned his surname "Little," which he considered a relic of slavery, in favor of the surname "X"—a tribute to the unknown name of his African ancestors.

After his parole, Malcolm visited Elijah Muhammad in Chicago. In June 1953 he was named the assistant minister of the Nation’s Temple Number One in Detroit. Later that year he established a temple in Boston; in March 1954, he expanded Temple Number 12 in Philadelphia; and two months later he was selected to lead Temple Number 7 in Harlem where he rapidly expanded its membership.

In 1963, Malcolm became deeply disillusioned when he learned that his mentor, Elijah Muhammad, had violated many of his own teachings, by carrying on many extramarital affairs; Elijah Muhammad had fathered several children out of wedlock. Malcolm’s feelings of betrayal, combined with Muhammad’s anger over Malcolm’s comments regarding the assassination of President John F. Kennedy, led Malcolm to leave the Nation of Islam in 1964.

That same year, Malcolm, with financial help from his sister, embarked on an extended trip through North Africa and the Middle East. The journey proved to be a turning point in his life. Malcolm made the Hajj, the Muslim pilgrimage to Mecca, Saudi Arabia. Malcolm later said that seeing Muslims of "all colors, from blue-eyed blonds to black-skinned Africans," interacting as equals led him to see Islam as a means by which racial problems could be overcome.

He later converted to traditional Islam and again changed his name to El-Hajj Malik El-Shabazz.

On February 21, 1965, as he was preparing to address the Organization of Afro-American Unity in Manhattan’s Audubon Ballroom, Malcolm was assassinated, he was 39 years-old. 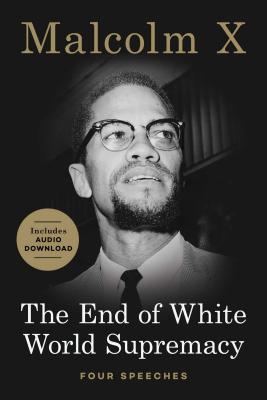 The End of White World Supremacy 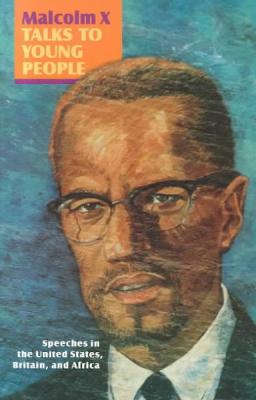 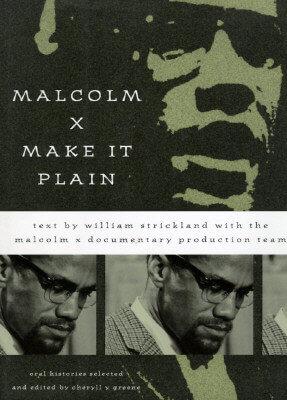 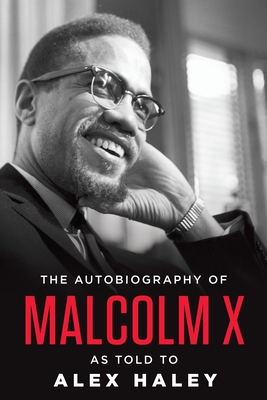 The Autobiography of Malcolm X (As told to Alex Haley) 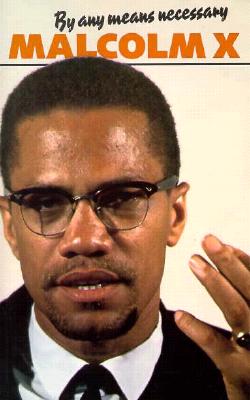 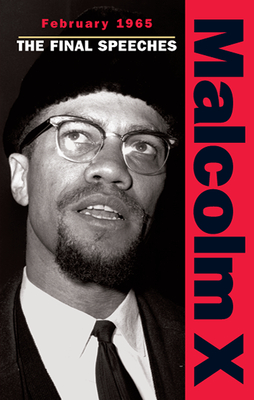 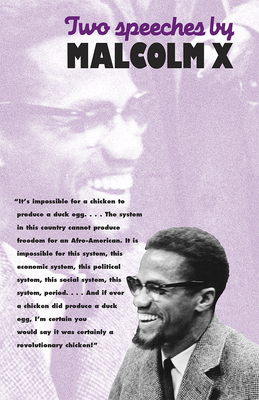 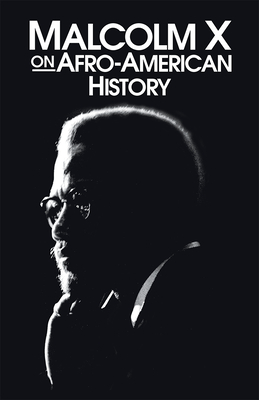 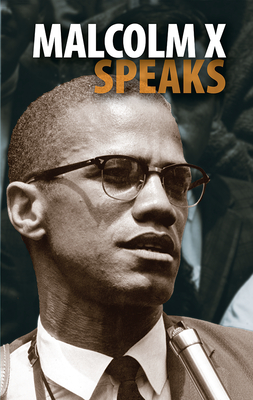 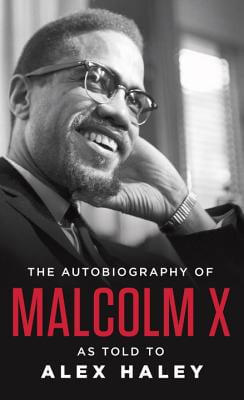 The Autobiography of Malcolm X 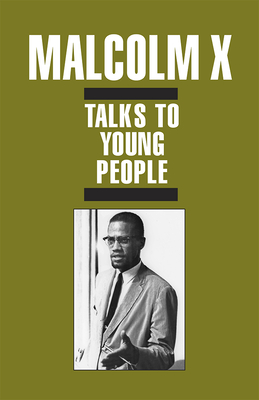