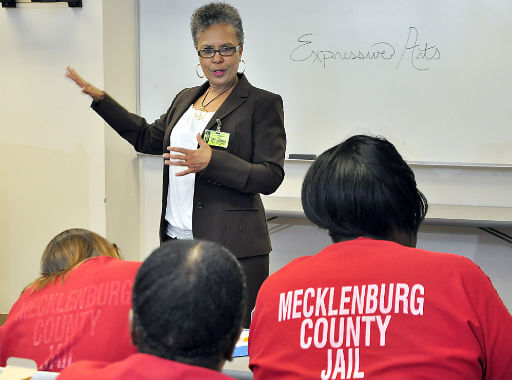 Even though Patrice Gaines had a wonderful, middle class upbringing, and the oldest of seven children of a Marine and a homemaker, by the summer of 1970, at the age of 21, Patrice was in a Charlotte, N.C. jail. Her charge: possession with intent to distribute heroin and possession of a needle and syringe—felonies.

Patrice was also by this time the mother of a two-year-old daughter. Fortunate for them both, she only spent a few weeks in jail and received five years probation. But there was no reason to celebrate. Now she was labeled “a convicted felon,” an “ex-con,” “a criminal.” Though she had a child to support, finding a job was difficult.

Her bad choices continued to put her in dangerous situations. She went from one abusive relationship to another. She was raped and brutally beaten by a man she had just begun to date. She contemplated suicide, but thought of her daughter. She wanted to make her life better so she could make her daughter’s life better. 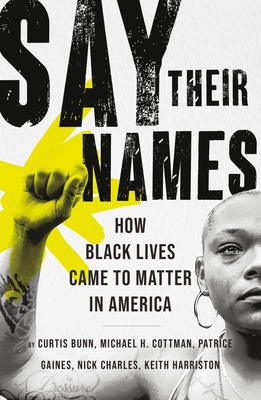 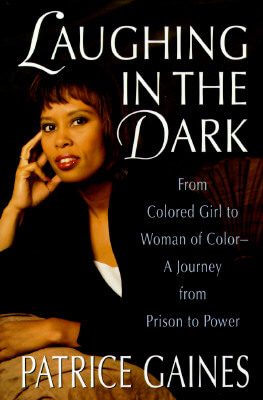 Laughing in the Dark