“…I would let white people look at the black man as he lives when the white man is not looking or listening.” 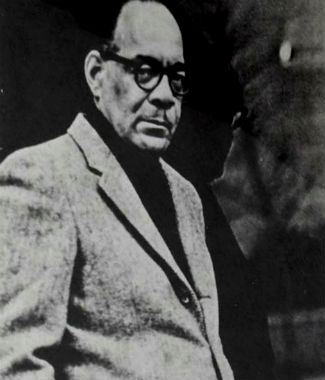 Robert Deane Pharr (July 5, 1916 – April 1, 1992) was born in Richmond, Virginia in 1916. The son of a minister and a schoolteacher, Pharr graduated from Virginia Union University and went on to graduate studies at Fisk, Columbia, and New York University, but spent most of his adult life as an itinerant waiter who moved from track to track, following the racing season. He wrote The Book of Numbers while working in New York City. During a stint at the Columbia University Faculty Club, Pharr showed the manuscript to a professor in the English Department who helped bring it to the attention of Doubleday. Pharr went on to write several other novels, among them The Soul Murder Case and Giveadamn Brown.

Pharr died, of an aneurysm, in Syracuse, New York. 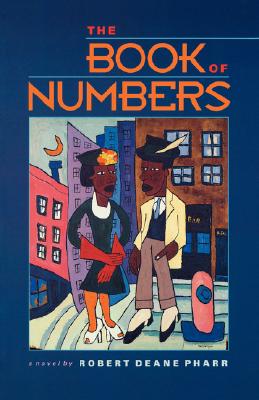 The Book of Numbers (The Virginia Bookshelf) 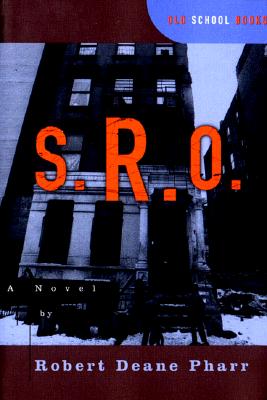 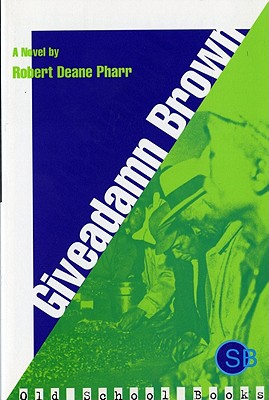 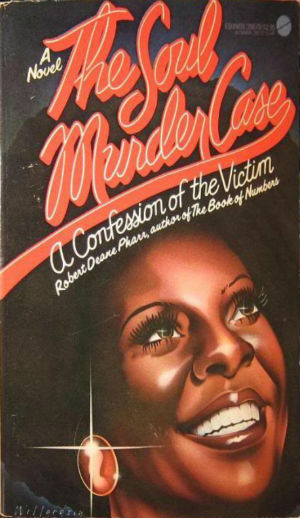