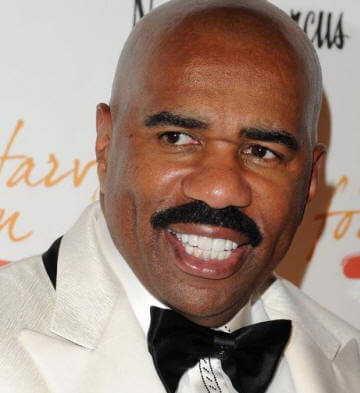 Broderick Steven Harvey was born in Welch, West Virginia on January 17, 1956, although he grew up in Cleveland where he graduated from Glenville High School in 1974. After brief stints as a boxer and an insurance salesman, he paid his dues for several years on the Chitlin' Circuit honing his craft as a stand-up comedian. 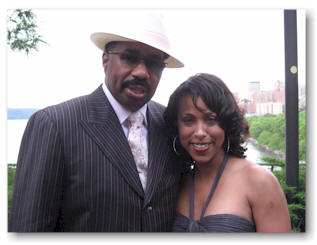 Steve Harvey began doing stand-up comedy in the mid-1980s.  Steve found national fame in 1994, when he was picked to emcee "It's Showtime at the Apollo." Soon thereafter, the versatile funnyman landed his own sitcom, "The Steve Harvey Show", which ran from 1996 to 2002.  and went on to enjoy an enduring career in show business.

In 2000, he crisscrossed the country with Cedric the Entertainer, D.L. Hughley and the late Bernie Mac as one of The Original Kings of Comedy, a sold out tour filmed and turned into a phenomenally-popular concert flick by Spike Lee. 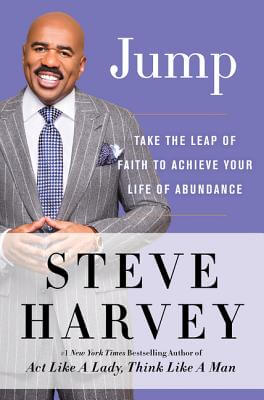 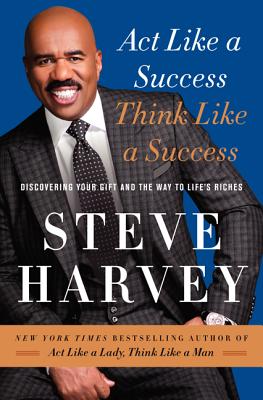 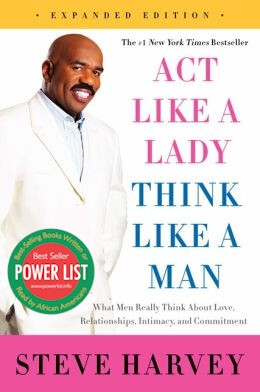 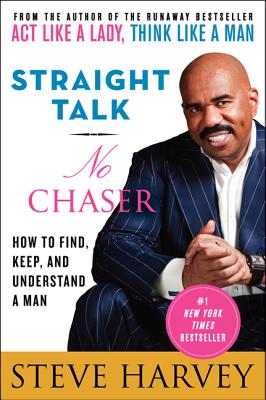 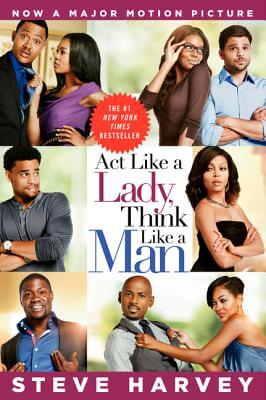 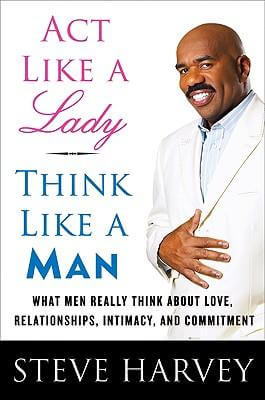