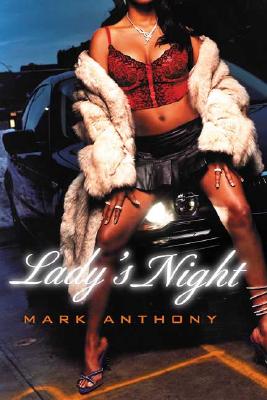 Book Description:
When Lady cries rape on her mother’s boyfriend, her mother throws her out of the only home she has ever known. Now Lady must find a way to survive on the cold, hard streets. After landing a dead-end job at a donut shop, Lady wonders how she will ever make it out of a six-dollar-an-hour existence. Then she meets Cream, the leader of one of the most notorious gangs in New York City. Cream quickly decides that he wants to own this beauty and recruits her for his prostitution ring. Lady joins the "Cream Team," but she has no intentions of working the streets forever. In fact, she plans to run the show and she’s willing to do whatever it takes to make that happen. But the streets don’t love nobody, and it’s not long before Lady is deep in a game she can no longer control. The question is: Will she be able to get out of the game before the game claims her?