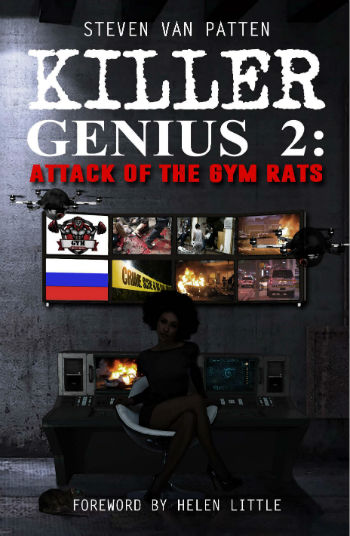 They thought they had seen the last of “The Good Grades Killer.” They were wrong, and there’ll hell to pay.

After being forced to fake her death, Kendra the Killer Genius was going to take a break from terrorizing New York’s racists, morons, and bullies. But when a pair of sexual deviants armed with advanced technology and ties to the Russian mob threaten her favorite police detective, Kendra declares war. The only thing that grows higher than the tension is the body count…

More books like Killer Genius 2: Attack Of The Gym Rats may be found by selecting the categories below: