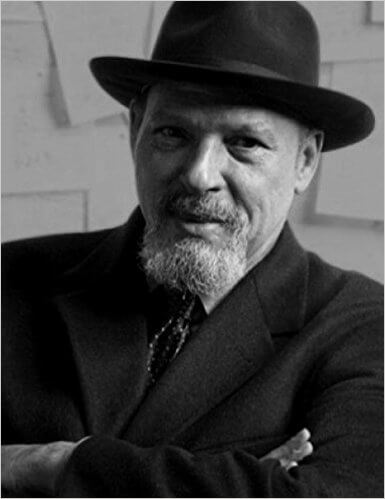 Book Description: Rereleased in time for its first Broadway run, Jitney is the seventh in Wilson’s 10-play cycle on the black experience in 20th century AmericaOnly one of two-time Pulitzer Prize winner August Wilson’s plays in the author’s masterful The American Century Cycle has never been seen on Broadway until now. A major work by two-time Pulitzer Prize-winner August Wilson. A thoroughly revised version of a play August Wilson first wrote in 1979, Jitney was produced in New York for the first time in the spring of 2000, winning rave reviews and the accolade of the New York Drama Critics Circle Award as the best play of the year. Set in the 1970s in Pittsburghs Hill District, and depicting gypsy cabdrivers who serve black neighborhoods, Jitney is the seventh in Wilsons 10-play cycle (one for each decade) on the black experience in twentieth century America. He writes not about historical events or the pathologies of the black community, but, as he says, about the unique particulars of black culture… I wanted to place this culture onstage in all its richness and fullness and to demonstrate its ability to sustain us… through profound moments in our history in which the larger society has thought less of us than we have thought of ourselves.”

More books like Jitney (1970s Century Cycle) may be found by selecting the categories below: