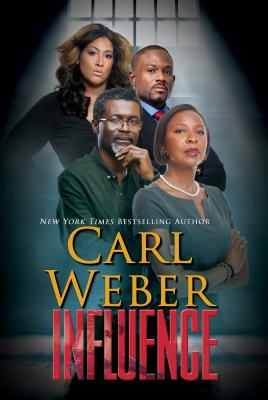 Book Description:
When he graduates with his law degree, handsome and charismatic Langston Hudson is ready to hit the ground running as a lawyer with his family’s firm, but a routine traffic stop during a night out with his friends quickly derails his plans and turns his world upside down. Langston and his friends are arrested after officers find half a million dollars’ worth of drugs in his car.

When Jacqueline Hudson learns of her son’s arrest, she immediately begins to build her case. She is one of the top lawyers in the country, with a reputation for being a shark in the courtrooms. She is confident that she will be able to get justice for her son—until she realizes that she will be going up against an old flame. She questions if this district attorney is allowing their personal history to interfere with the case at hand.

To complicate matters, Jacqueline discovers that her firm is being sued by a former secretary for sexual harassment and illegal termination. Her older son, Lamont, who is also a lawyer, has been using the law firm like a personal dating service for much too long, and his misbehavior might have finally caught up with him.

Desiree, Jacqueline’s only daughter, is quite reserved compared to her siblings. She’s the good girl who doesn’t normally like to rock the boat, but in what could be considered the worst of all timing, she is falling for Perk. The problem is he’s been an employee at the firm for so long that he’s practically considered family. Given the problems her brothers are facing, now is not the right time for Desiree to introduce more drama to the family, but she just can’t seem to help herself.

As if fighting for one son’s freedom and fending off lawsuits against the other isn’t enough pressure, Jacqueline is also in the middle of striking up a deal to run for governor. She knows how much is at stake if her family’s drama spirals out of control, so she’ll do everything within her power to keep it all together.

More books like Influence may be found by selecting the categories below: