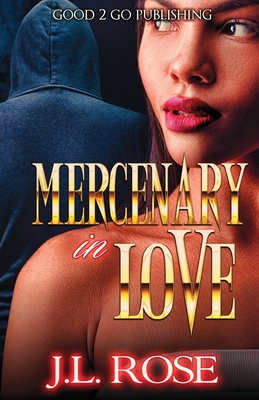 Sean Carter was born in Miami but raised most of his life in Jacksonville, Florida, after his mother decided to relocate. He ends up getting into a fight with a young crew of boys in the new neighborhood, but is rescued by an older white man who later befriends him.

Sean gets to know the white man and finds out that not only is he Russian, but also he is an ex-Russian mercenary. He then learns how to defend himself, as well as the ways and laws of being a mercenary.

After receiving a phone call from his younger sister back in Miami, with a plea for his help after she was assaulted by a well-known dope boy in the neighborhood in which she lives, Sean responds by making the drive out to Miami to deal with the issue.

Once the issue was handled, Sean agrees to remain in Miami with family, at his sister’s request, but soon meets Mia, an undercover FBI agent investigating the infamous Luther Simmons.

He later finds out the truth about Mia and ends up caught up in the middle of more than the line of fire. He finds himself joining forces with Luther in order to keep an eye on Mia and make sure that the woman he is falling in love with will at least stay alive, even if that means risking his very own life to get the job finished.

Books similiar to Mercenary In Love may be found in the categories below: