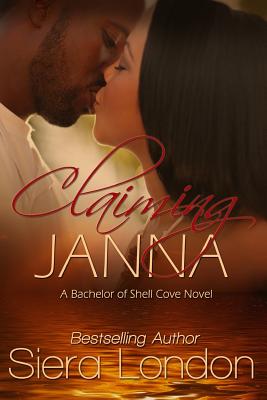 Book Description:
Some dreams are too perilous to reach for, even when life offers you a second chance at your heart’s desire. Lieutenant Janna Williamson, has spent the last ten years running from her past. The only things she can depend on is herself and her career. Excelling as a Navy Nurse is her priority, and she’ll do anything to protect the acceptance she’s found in service to her country. The only risk to her career ambition is the sense of home she feels in Dawson’s arms. She’s prepared to keep him on the perimeter, until one night ties them together irrevocably. Marine Major Dawson Wright’s cocky self-confidence hides a life formed from the ashes of a tragic childhood. After months of a ’no strings attached’ relationship with Janna, he’s thinking about a forever kind of commitment. But, as fast as he’s toppling the walls that keep them apart, she’s erecting new barriers. When Dawson learns Janna is pregnant with his child, proving to the strong-willed beauty they have the foundation for happily ever after becomes his new mission. Falling in love was never a part of Janna’s plan, but she’s learning to trust her Marine. When old enemies and family secrets start to surface, deceit and danger threaten to unravel their fragile bond. In a battle for their lives, how will the two claim the love meant for them before it’s too late? Other Books in the BACHELORS OF SHELL COVE series CHASING AVA CONVINCING LINA CATCHING REBECCA A DOCTOR FOR CHRISTMAS

More books like Claiming Janna: A Bachelor of Shell Cove Novel may be found by selecting the categories below: