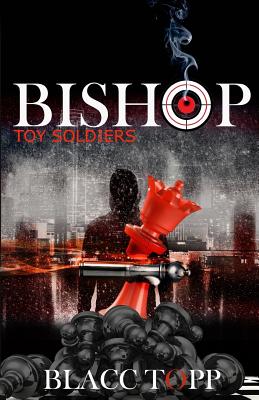 Book Description:
5 friends, 1 pact, 1 lie People will do just about anything to protect their secrets and to keep the money flowing. Loyalty like respect is earned not given, unfortunately some have neither. What’s more important? Loyalty or Honor? Respect or Money? Blood or Mud? There’s a pandemic sweeping the globe called crack and Bryson Daniels is hellbent on introducing it to the streets of Dallas, Texas. He wants in on the ground floor, so he along with four friends that he’s known since fourth grade Chuckie, Ronnie, Cutty and Peanut intend to corner a market yet to be made available to the public. True to teenaged angst and naivety, the five friends forge a pact, a blood oath of sorts: when they are adults ready to retire from the game, their children will take over their respective roles in the organization that they’ve built. There’s one problem though, Bryson Daniels is the only one of the friends that has a daughter and their sons have made it painfully clear that they’ll never take orders from a woman. Is Blood really thicker than water or will Bryson’s friends remain loyal? There can only be one king, anything else left on the board is a toy soldier, a mere pawn. Love has a strange way of turning the tables in any given situation, even when you’re handed a sure fire win.

More books like Bishop: Toy Soldiers may be found by selecting the categories below: