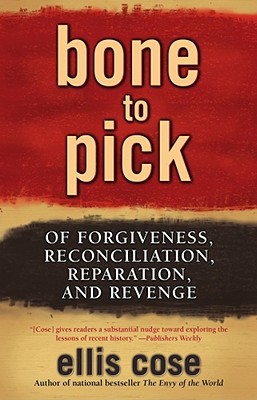 Bone To Pick: Of Forgiveness, Reconciliation, Reparation, And Revenge
by Ellis Cose

Read a Description of Bone To Pick: Of Forgiveness, Reconciliation, Reparation, And Revenge

Copyright © 2005 Simon & Schuster, Inc./Ellis Cose No part of this excerpt may be reproduced or reprinted without permission from the publisher or author. The format of this excerpt has been modified for presentation here.