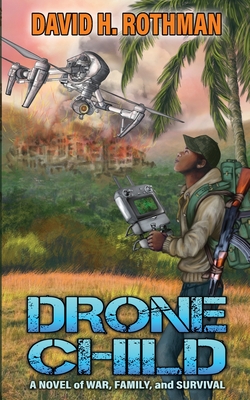 Read a Description of Drone Child (paperback): A Novel of War, Family, and Survival